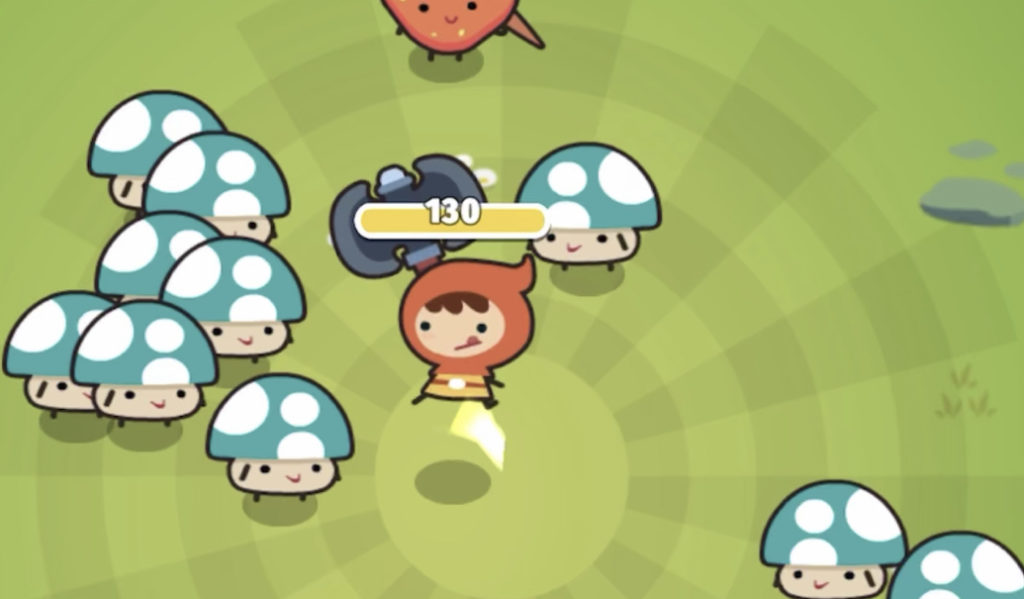 Micro RPG is a quick-fire, smart looking take on the RPG. It’s got an interesting combat system that revolves – quite literally – around tapping the screen at the right time, and it’s launching on January 26th.

It’s already been available on Android in Early Access for a while, but the end of the month will mark its official release. And it has the look of a game that balances simplicity and depth pretty darn well.

It won’t be the sort of experience you’ll lose hours at a time too, but you’ll probably dip in and out, having some fun when you get the chance. It’s not exactly a throwaway experience, and that extra depth will keep you engaged. Trailer!

There are five different universes, filled with different monsters, for you to unlock. And you’ll be equipping special weapons and gear to change your combat skills as well.

The release version of Micro RPG is set to land on the Play Store on January 26th. If you’d like to give the Early Access version a go before then, you can click here to download it right now.