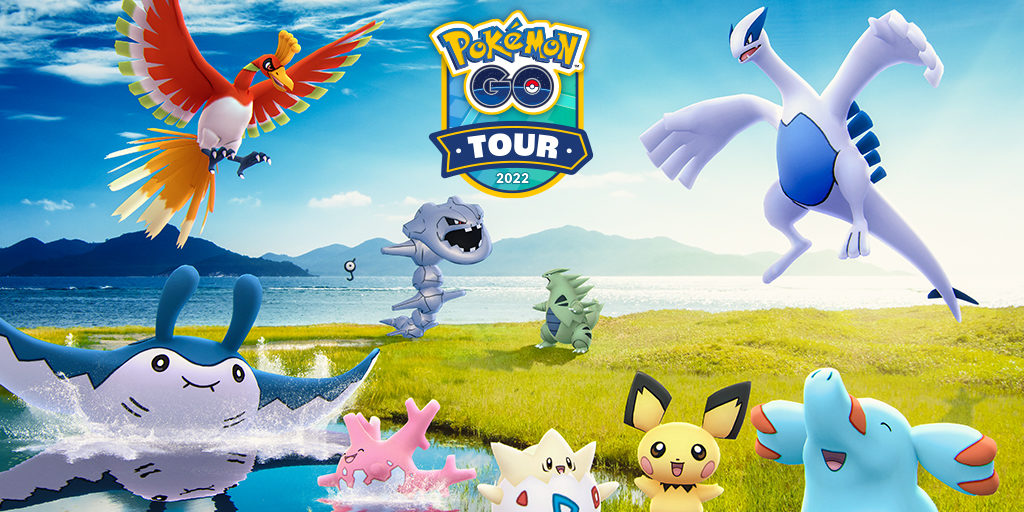 If you’ve ever wanted to appear in a Pokemon game, we’ve got some good news for you. That’s exactly what might happen if you enter a new contest that Pokemon Go is running. Dreams DO come true.

Okay, it won’t actually be you, it’ll be your in-game trainer. But that’s still pretty cool. Dreams almost come true, a bit. To enter you’re going to have to post a screenshot of your trainer on Twitter.

You’ll also need to include the type of team that you’d be using in the event, as well as a list of the three Pokemon who’d be making up that team. That’s not too much effort.

Put yourself on the map

If you’re one of the winners, you’ll appear on the map as a special trainer. People will be able to battle you and your chosen team, even if they don’t have a ticket for the event. There’ll be Timed Research rewards as well.

The contest on Twitter runs until Tuesday, February 1st. And if you win, you might be able to find yourself and show yourself who’s boss. Which makes sense. It does.

For more information on the competition you can click right here. And if you haven’t played Pokemon Go yet, you can click here to download it from the Play Store. It’s free with IAP.