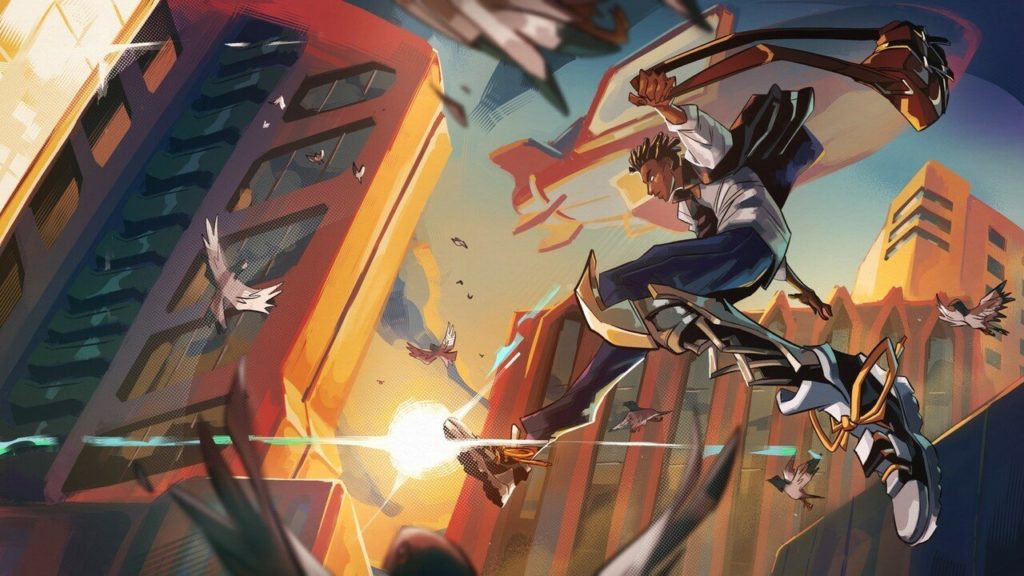 HeadUp Games and Aerial_Knight have revealed that stylish runner Aerial_Knight’s Never Yield is coming to Android in the not-too-distant future. Which is pretty cool.

The game is a super-slick, narrative-driven runner with some awesome tunes and a unique style all of its own. It’s all about keeping ahead of pursuers, leaping over obstacles and looking cool while you do it.

An update, called Da Update, has just been announced for the home versions of the game that adds new content and fixes some problems, and that’ll be included when the game launches on mobile.

We don’t have a concrete release date for the game yet, but we’re going to hedge our bets and say it’s likely to be a premium game when it does launch in the coming months.

In the meantime you can find out more about the game at its official website by clicking right here.