At first glance, Siege: Apocalypse looks like a formidably complex strategy game that mashes together PvP multiplayer, deck-building, and real-time strategy and plunges you into authentic-looking battles.

Fear not. KIXEYE’s hotly anticipated War Commander spin-off is much friendlier than it looks, and this handy beginner’s guide will have you dominating the battlefield in no time.

At the core of Siege: Apocalypse is a simple gameplay loop that involves getting your army ready for battle, heading into battle, and then spending the proceeds of victory on upgrading your army.

Let’s start at the beginning. There are two tabs on the Army page: Tactics, and Troops. These are the two types of cards you’ll take into battle.

Troops include riflemen, rocket launcher troops, tanks, snipers, and so on. There are four available slots in your squad, and you can swap Troops in and out while you’re getting your army ready.

Tactics, meanwhile, include actions like artillery barrages, laying landmines, placing machine gun nests, throwing up barbed wire, calling airstrikes, and that sort of thing. These can be swapped in and out, but you have eight Tactics slots so you can take more into battle with you.

Troops and Tactics cards all have their own Rarity, Type, and array of stats including Spawn Count, Area Damage, Move Speed, and many others besides, depending on the Troop or Tactic in question.

The battles in Siege: Apocalypse unfold on vertically scrolling maps. You start at the bottom, where your base is and where your units emerge from, and keep claiming strongholds until you’ve reached your opponent’s base and wiped out their army.

To deploy a troop you just need to tap one of the four Troop cards on the bottom of the screen. Just above them are three random Tactics cards drawn from your deck. Whenever you use one, another random card replaces it.

Also visible in the lower part of the screen is your Supply bar. Supply is basically your energy, with each Troop and Tactics card requiring a different amount. A powerful unit like a tank will use up 5 Supply, while a slightly less devastating entity like a minigun nest or a flamethrower troop will use up 3. Riflemen use a piffling 1.

Your Supply regenerates over time, and every battle is essentially a running dilemma over whether to get cheap units on the battlefield quickly or absorb a bit of punishment while waiting until you’ve got enough Supply to crank out a tank.

Once a battle is over, you can spend your winnings on upgrading your army. You’ll receive a chest if you win, containing an assortment of Troop, Tactics, and currency tokens. You can then use these tokens to upgrade your cards and craft new ones.

Everybody’s starting deck is the same, consisting of riflement, rocket launcher troops, tanks, airstrikes, barbed wire, and so on.

You might get the sense during your first few battles that some units are better than others. For instance, it might seem to you that there’s no point in churning out riflemen when you can simply wait a bit longer and produce tanks, which slice through opponents like butter.

This is categorically the wrong way to go about it. The path to victory in Siege: Apocalypse lies in balance. Not only do you need both strong and weak units on the battlefield, but you need to devote resources to upgrading both types of unit.

Why? Because each type of unit is good for different tasks. A tank is a powerful offensive instrument, moving down infantry with ease, but it can’t occupy strongholds and provide you with defensive strength. Gaining territory is pointless if you can’t hold it.

Similarly, while it’s tempting to prioritize the exciting Tactics cards like strafing run, firestorm, and artillery barrage, laying mines and throwing up barbed wire are just as important when it comes to keeping the enemy out of your hard-won territory.

You’re going to encounter all sorts of approaches in your time with Siege: Apocalypse, so it’s important to remain agile. In almost all conceivable scenarios, however, striking a balance between attack and defence will stand you in good stead.

In terms of general advice, you should never allow your Supply level to go past 10, since that means it’s going to waste when you could have more units on the battlefield.

And you should ensure that you’re fully across your various units’ stats. The more you know about their particular strengths and weaknesses in particular situations, the bigger the advantage you’re likely to have over your opponent.

Finally, as soon as the option becomes available you should ensure that you select Ops before starting a battle. In a pinch, they can be the thing that swings the fight in your favor. 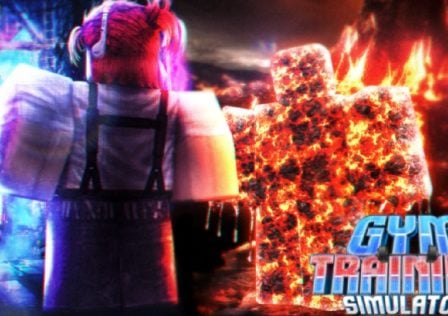 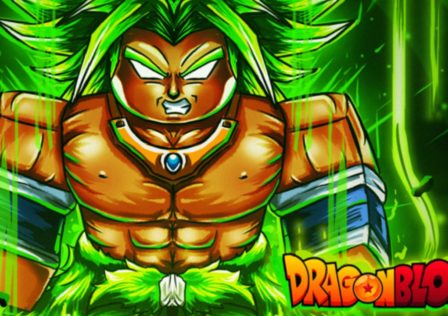