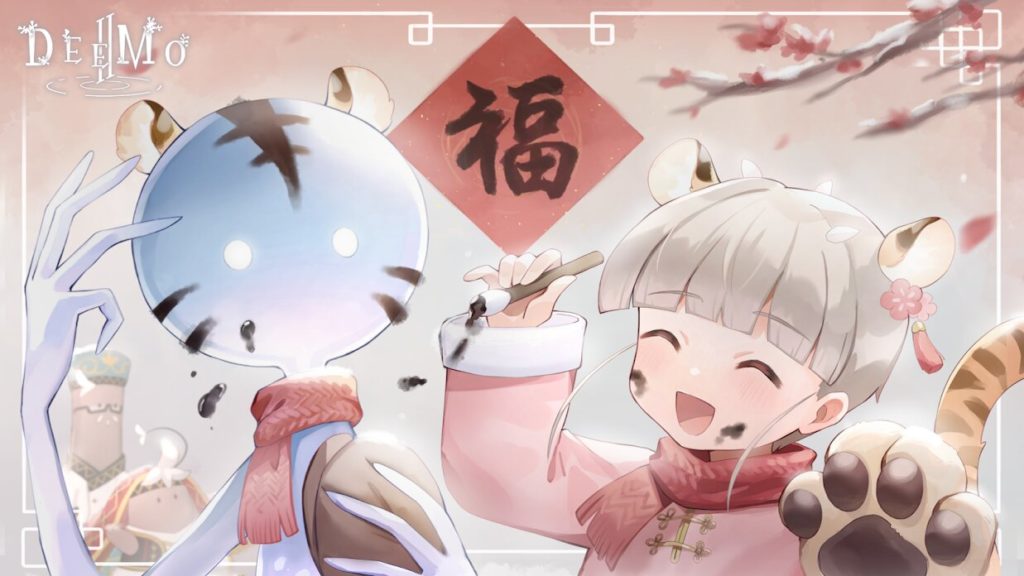 It’s the last Sunday of the month, so we figured it was as good a time as any to look back at the games that have come out over the last four weeks or so. And all told, it’s been a pretty decent start to the year.

We’ve had twists on several genres, a digital version of one of the world’s favorite card games, and loads more. Puzzlers? Yup. Action games? Yeah, probably.

You can click on the names of the games below to download them from the Play Store, and they’re premium unless otherwise stated. Got your own fave from January? Let us know in the comments section then.

What happens when you blend together a bullet hell shooter and a deck-building card game? A special kind of madness, that’s what happens. And Heck Deck. Mainly Heck Deck. It’s tricky, but once it clicks you’re going to love it.

Kemco has made plenty of above-average JRPGs over the years, but this one is something a bit different. It’s more like Slay the Spire – a deck-building roguelike with some bright ideas and 16-bit-ish graphics to boot.

A magical rhythm action sequel with a heart that’s as big as its beats. There’s a wonderful story, some super-slick gameplay and a hell of a lot more going on. It’s free with IAPs.

A cloth-based platform puzzler with more than a few shades of Thomas Was Alone. It’s got some of its own ideas as well, and it isn’t afraid to play around with your expectations. It’s not without its problems, but it’s worth checking out. It’s free with an IAP to unlock everything.

A retro-tastic platformer with a pretty interesting twist. You can steal the powers of the critters you bounce on and use them to reach different areas. It’s like a miniature metroidvania, and it’s a whole load of fun. It’s free with an IAP to get rid of the ads.

To play this one you’re going to need a Netflix subscription. And while it’s not worth getting one on its own, it’s definitely the best Netflix game as of yet. It’s an open-world strategy roguelike, and it’s got lion knights in it.

A zen-like puzzler that sees you prodding your way through the history of abstract art. It looks great, there’s an intriguing story and you’re going to learn something as you play as well.

Milo and the Magpies

A lovely, neat-looking point-and-click adventure that sees you exploring a series of gorgeous gardens. You’re also playing as a cat. And there are magpies. It’s pretty cool.

A digital version of the smash-hit, 20 year old card game. There’s thousands of cards to collect, online and offline modes to sink your teeth into and if it gets its claws into you, you’re likely to get painfully addicted. It’s free to play with IAP.

A non-violent sneak-’em-up that sees you playing as a six year old boy who’s been separated from his mother. There are some really smart ideas here, and there’s a great story as well. Plus it’s nice to see a game where killing people isn’t a choice.