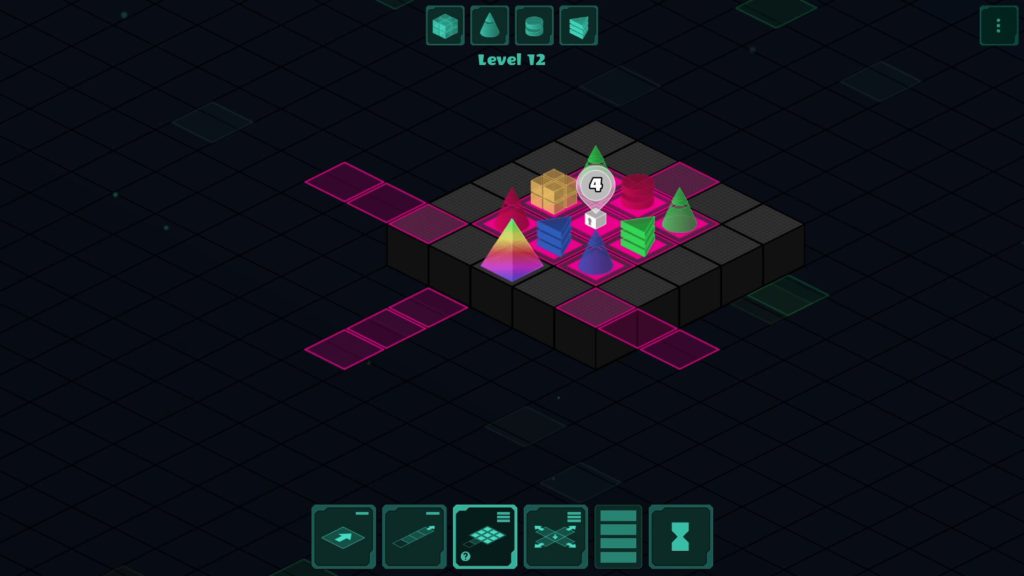 A demo of turn-based, action-packed, minimalist roguelite Blacken Slash has just landed on the Play Store. And we’ve got some news about the game’s launch date as well. Double news!

The game sees you playing a prismatic pyramid, battling it out against other colored shapes. You’re grabbing loot, toughening up and battling it out in surprisingly deep, tactical scraps.

It blends together hack-and-slash speed with turn-based tactics, and you can challenge other players in online leaderboards. Shall we watch a trailer? Let’s watch a trailer.

The full version of Blacken Slash is set to land on the Play Store later in the year. How later in the year? July 22nd. So about six and a bit months from now. Hopefully the demo will keep you going until then.

You can click here to download the Blacken Slash demo from the Play Store right this second. It’s a demo, so it won’t cost you anything to pick it up and have a play.