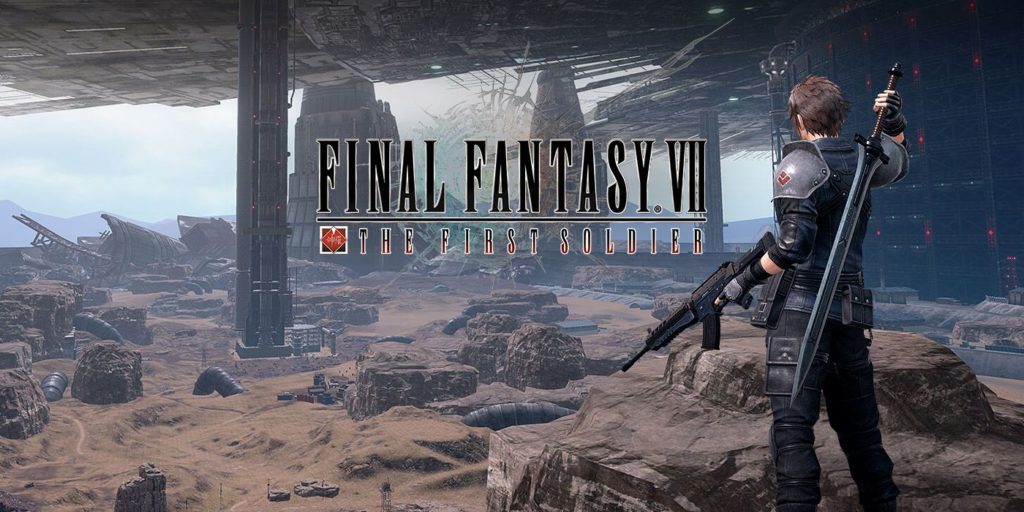 There have been a few tweaks and events for Final Fantasy VII: The First Soldier since it first landed on the Play Store at the end of last year. And now it’s gearing up for the launch of its second season. Because seasons are a thing in games now.

Season two is called Dominate The Sky, and it’s set to feature a new boss and summon – Bahamut. There’s also a new melee-focused style called Dragoon, which apparently lets you fly and whomp people with a stuff.

On top of that there’s a new materia called Telepo, which will let you teleport around the map. Shall we just watch the trailer? Because all of this is in the trailer.

Dominate the Sky is set to launch on Final Fantasy VII: The First Soldier on February 28th. So when we said ‘later this month’, we basically meant as late in this month as it’s possible to get.

If you haven’t played Final Fantasy VII: The First Soldier, you can click here to download it from the Play Store. It’s free with IAP. Or click here to check out its official website.