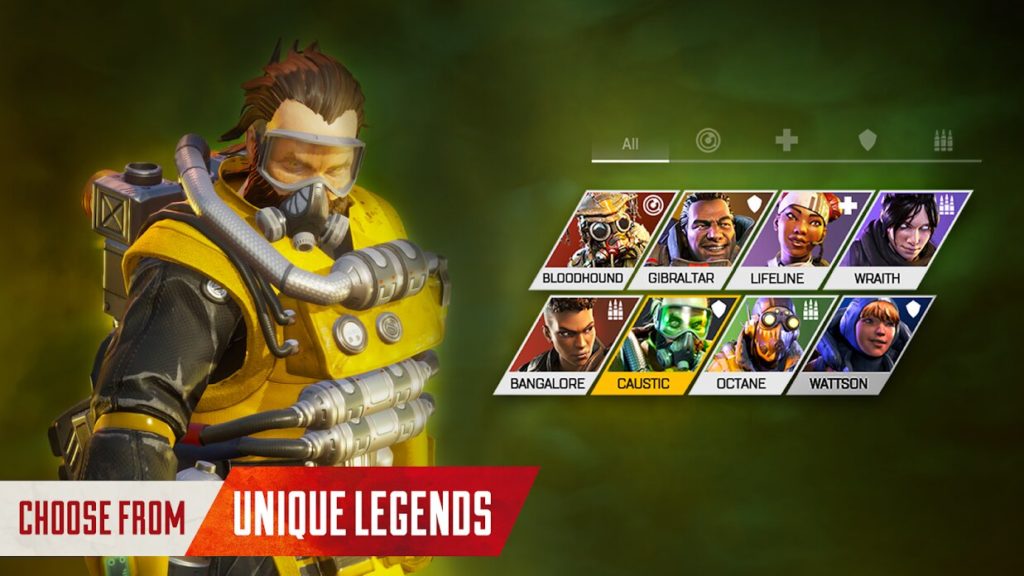 While Apex Legends Mobile has already had a few closed beta tests in various parts of the world, it looks like the pocket-sized version of the brilliant battle royale is shifting into the next stage of its launch process.

That’s because pre-registration for the soft launch version of the game has just gone live in a number of countries. The move was announced in a tweet over on Respawn’s official Twitter account.

The announcement included an image, which we’re going to stick at the end of the paragraph, that explains where the soft launch is soft launching. Get ready, here it comes.

In case you don’t like reading pictures, here’s the gist – you can pre-register for the soft launch on Google Play if you live in Argentina, Colombia, Mexico, Peru, Indonesia, Malaysia, Philippines, Singapore, Australia and New Zealand.

If you live in one of those places, or can convince the game you do, you can click here to pre-register at the Play Store. If you don’t, then you’re just going to have to wait, we’re afraid.

We’ll let you know when we get any more information – like when the soft launch actually launches, and when you can expect to get your hands on the game in other parts of the world.