Inua – A Story in Ice and Time Out Now 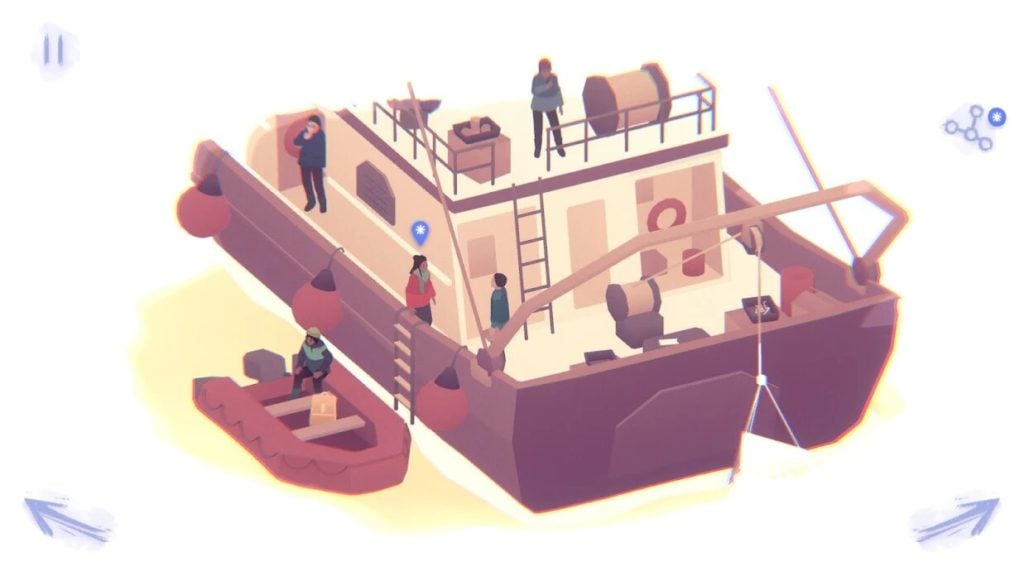 We were pretty interested in Inua – A Story in Ice and Time when we heard it was coming. And now time has moved forwards, and it has come out. So we’re more excited.

The game tells three separate stories set in the same places at different times. There’s pointing and clicking, but this isn’t a traditional adventure by any means.

Instead of directly controlling the characters, you’re feeding them ideas about how they should act. And on top of that, it looks pretty darn gorgeous, too. Here’s a trailer.

The game is based on a real Arctic expedition that met a mysterious end, and it’s built around Inuit tales and legends with support from Inuit writer Thomassie Mangiok and advisors Billy Gauthier and Monica Ittusardjuat.

The game is premium and it’ll set you back $4.99. You can click here to download Inua – A Story in Ice and Time from the Play Store right this second.