The Best New Games for Android This Week – Inua, Crossout Mobile and More 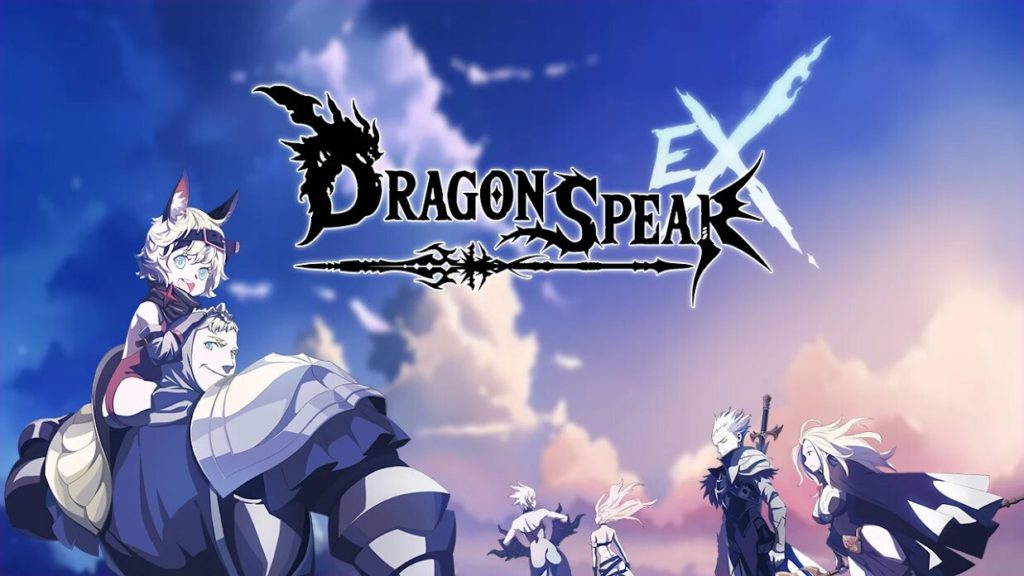 Saturday has collapsed through the detritus left over in Friday’s wake, spat out something brown and grunted. Which means it’s time for us to write up a list of the best games that have landed on the Play Store over the last seven days.

This week we’ve got shooters, action RPGs, and a super-interesting point-and-click adventure set in the frozen north. It’s a pretty good week, all told. Everything here is definitely worth checking out.

Most of the games are premium, but we’ve noted which ones aren’t. You can click on the names of the games below to download them from the Play Store, and if you think we’ve missed anything, let us know in the comments.

A big, violent vehicular shooter set in a post-apocalyptic wasteland. Build up your car with a variety of weapons and armor pieces, then use it to destroy your foes. It’s fast, it’s fun, it’s pretty darn ridiculous. This one’s free with IAP.

Swirl the last star in the universe around with a finger, bashing meteors and burning planets to bring up another big bang. It’s filled with a sense of wonder, and while the controls take a while to get used to, once they click it’s impressive. It’s free with an IAP to unlock everything.

Another game makes it into the ACA NeoGeo catalog. This time it’s another classic beat-’em-up. It’s got a mix of characters from other franchises, the classic 3v3 play style, and wonderful graphics, plus all the tweaks you’d expect.

Inua – A Story in Ice and Time

A gorgeous point-and-click adventure spread over three different periods in time. It involves stranded arctic adventures, Inuit mythology and planting ideas in the character’s heads. It’s a bit special and you should definitely play it.

A side-scrolling, multiplayer action RPG with tons of violence, gear, weapons and all the things you’d expect. It’s surprisingly deep, there’s no gacha nonsense, and it might remind you of Golden Axe a bit. Neat.

Click here for more lists of the best games for Android