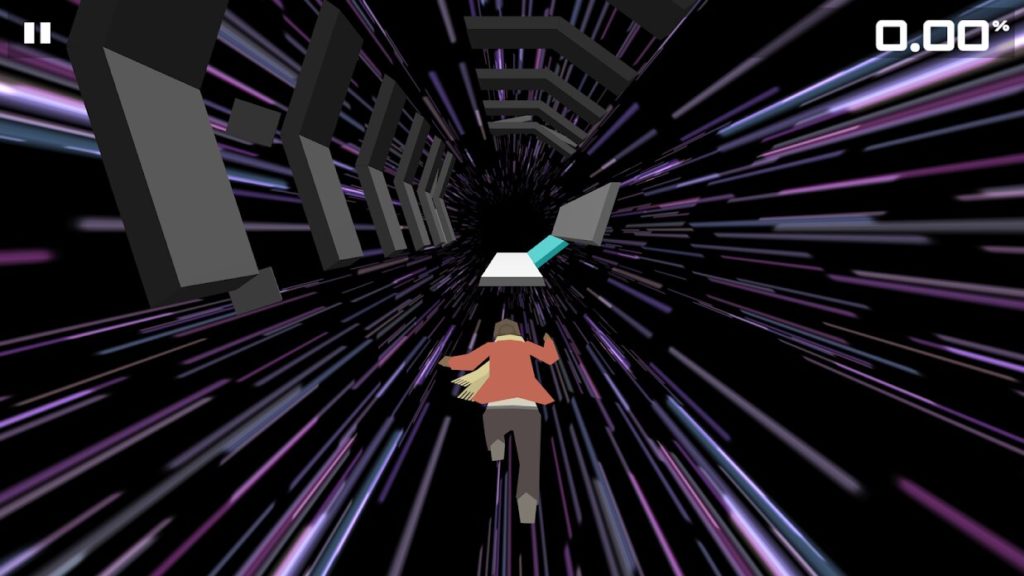 Sometimes you don’t want a game with depth, you want one where everything happens really fast and if – or better, when – you die, you can just jump straight back into the action. Sometimes, you want an endless runner.

But which is the best of them? More accurately, which are the ten best of them you can download from the Play Store? Well, we reckon that these ones are.

You can click on the names of the games below to download them from the Play Store. If you’ve got your own suggestions then make sure you stick them in the comments section at the bottom of the article.

This one sees you sucked into a particle collider and forced to leap between platforms in an ever-rotating tube to try and escape. It gets super tough super quickly and it’s mesmerizing in the way that only the best runners can be.

This one takes ideas from Crossy Road, mixes in a little bit of brutal murder, then ties the whole thing up some adorably retro graphics. You’re slaughtering as you go, stabbing, spooking and getting up to all sorts of mischief.

Slide down the side of a mountain, chasing llamas, sliding on bunting and leaping past hot air balloons. Both of the Alto’s games could have made it onto this list, but we went with the newer of the two just because, really.

Fotonica poses the question – what would it be like running along at 140mph. You’re super-sprinting through a wireframe world, using simple controls to stop you from falling to a terrible death. At times it can be pretty darn breathtaking.

Leg it through a world riven with flesh-eating monsters, find weapons and shoot them in the face. It’s a simple idea, delivered pretty much flawlessly. There’s a frantic terror to the experience that makes it hard to put down.

A lovely looking cartoon sprinter that sees you taking on massive bosses as you hurtle along. There are different characters to unlock, stuff to unlock and a decent story pushing things along as well.

Crash Bandicoot: On The Run

A runner that manages to capture most of the things that made the original Crash Bandicoot games so interesting. It isn’t perfect, and it can get a bit grindy, but it’s still worth checking out.

One of the original, and perhaps still among the best, endless runners on the Play Store. It’s action packed, full of explosions and silliness, and it’s still a compulsive gem even after all of these years.

Where a lot of the other games on this list are bright and shiny, there’s a gloominess to Alone that makes it stand out. You’re flying through space, trying your best to avoid all of the obstacles that the universe has to throw at you.

Another auto-running remix of a classic platformer. Sure, it ignores most of the things that make actual Sonic games great, but there’s a speed here that’ll keep you on your toes, and a nostalgic pang that’s hard to beat. The first one’s pretty good too.