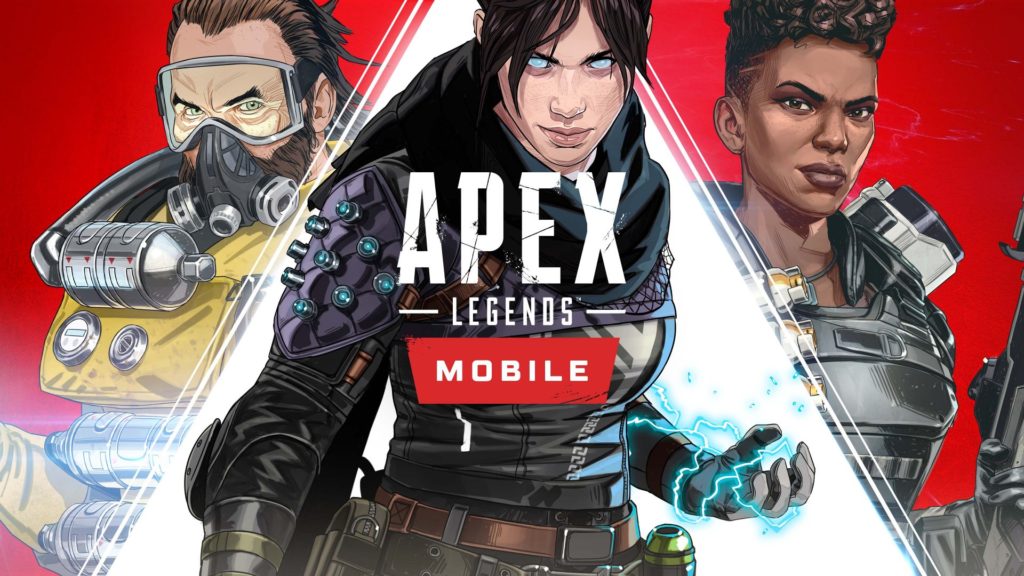 At the start of the month, we told you that pre-registration for the soft launch version of Apex Legends Mobile had gone live in certain territories. Well, now we can reveal the soft launch itself will kick off next week.

The news was announced in a tweet from Respawn, which you can read by clicking here. It also revealed that the soft launch will be available on iOS, so that’s something.

During the soft launch you’ll be able to play as Bloodhound, Gibraltar, Lifeline, Wraith, Bangalore, Octane, Mirage, Pathfinder and Caustic and there’ll be a variety of systems and modes to check out.

In an FAQ post that you can check out right here, Respawn also revealed the min-specs for Android devices to take part in the soft launch. And here they are –

If you live in one of the territories where the soft launch is happening, you can click here to pre-register for the game. It’ll be going live sometime next week.