The Best New Games for Android This Week – Night Skate, Unheard and More 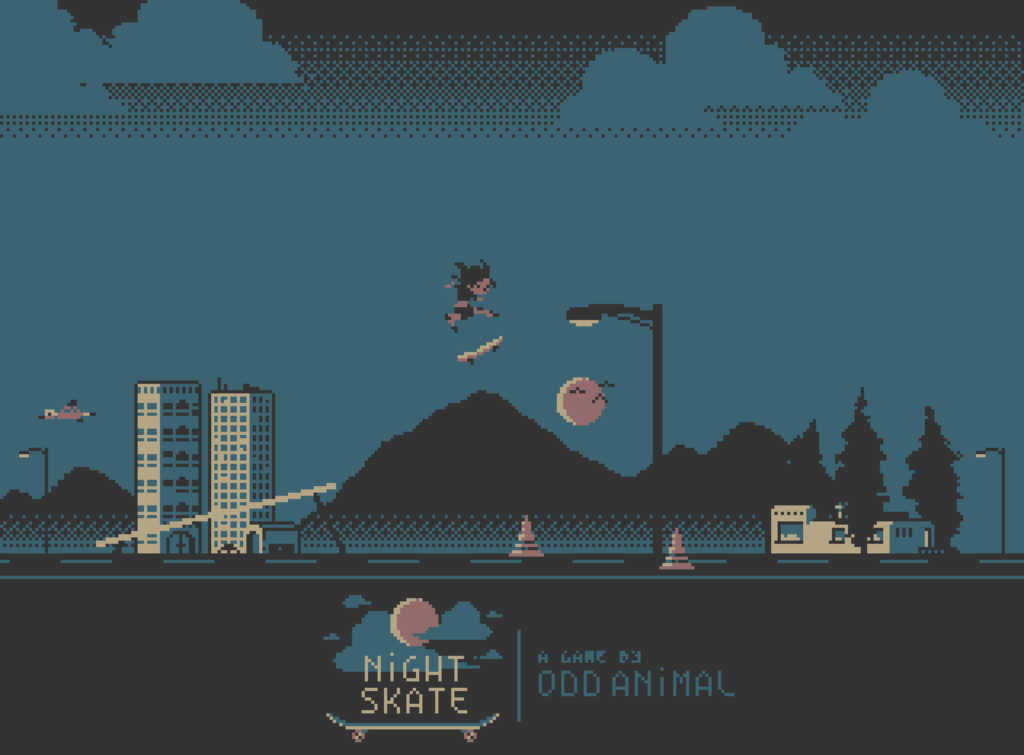 Saturday has sliced its way through the fleshy walls of Friday, glowering and panting like the escaped lunatic that it is. So now we’re going to write up a list of the very best games that have landed on the Play Store over the last seven days.

This week, everything on the list is premium, which is what we like to see. There’s a classic JRPG, an awesome game about skating during the night and plenty more. There’s even a puzzle game! Imagine that.

You can click on the names of the games below to download them from the Play Store. And if you’ve happened across a new game over the last week that you think deserves some love, do let us know in the comments.

A new game from Kairosoft is always worth celebrating, especially if you’re a fan of the dev’s whimsical brand of simulation. This one is all about building golf courses and keeping your players happy.

A gorgeous-looking, single-button skateboarding experience. You’re playing a young girl with the whole night at her disposal and a massive world to explore. It’s tricky to get started, but once it clicks it’s one of the best arcade skating experiences on the Play Store.

A crime-solving adventure that sees you working through everything that was said at the scene of some awful incidents. It’s a really interesting idea and it’s going to surprise you at every turn. It’s been out on PC for a while, and this mobile version includes some bundled DLC.

A smart, logic puzzler that sees you leading a dot to a triangle over a series of ever-shifting tiles. There’s a lovely minimalist aesthetic, and 180 levels for you to work your way through. A great way to spend a good few hours of your life.

The last of the Pixel Remaster series lands with all the bells and whistles that the first five boasted. Underneath the modern UI and the slightly weird polished pixel graphics there’s a brilliant JRPG that’s well worth checking out if you haven’t played it before.