The Best Android Games of February 2022 – Inua, Encodya and More 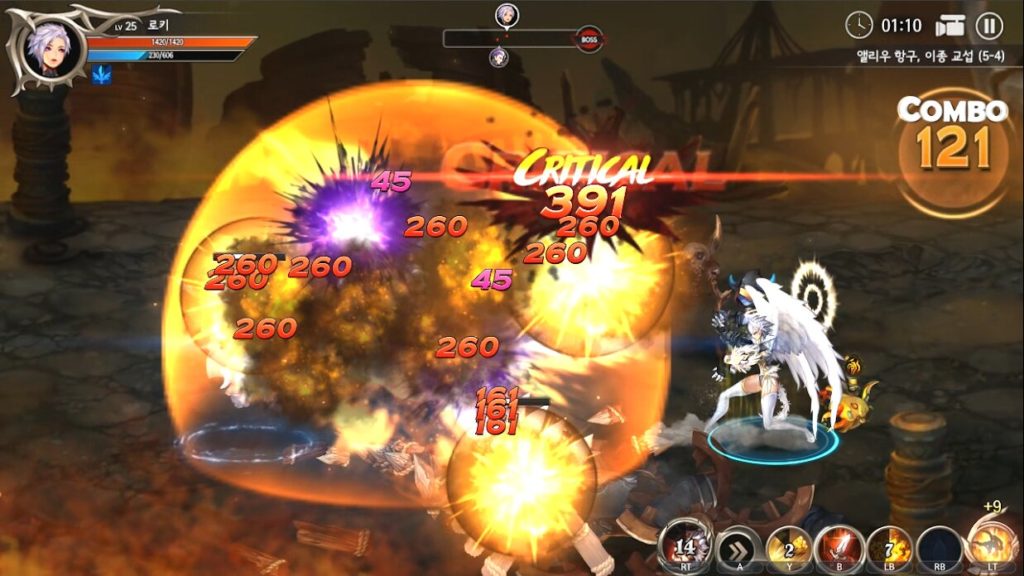 February is a desperately short month. It’s here, and then you have a sandwich, and then somehow it’s March. Well, it’s not quite March, but it’s nearly March, which means we’re going to take a look at the best games that launched on the Play Store this month.

It’s been a pretty good few weeks for Android gaming all-told. There have been some pretty darn special experiences, from smart puzzlers to weird existentialist star-twirlers.

You can click on the names of the games below to download them from the Play Store, and unless otherwise mentioned, they’re premium. If you loved a game in February and it isn’t mentioned, give it a shout out in the comments section.

A gorgeous hack-and-slash platformer with a story based in Chinese mythology. The violence is smooth and excellent, there’s a decent progression system and the end result is the right kind of sweaty palmed joy.

Another brilliant adventure from Glitch Games. This one sees you searching through dioramas, then jumping into a close-up first-person view to solve puzzles and figure out what the hell is going on. A great story pushes everything along at the perfect pace.

A game that sees you controlling a spinning star during the entropic death of the universe. You’re making sure all the right things end up sucked into a vortex, and exploring the meaning of life and death as you go. It’s weird, but pretty darn amazing. It’s free-to-start with an IAP to unlock the rest.

A side-scrolling action RPG with shades of Golden Axe and plenty of ridiculous violence to sink your teeth into. You can play it on your own, you can play it with friends and there are six different heroes to power-up and play as.

Inua – A Story in Ice and Time

This one is a beautiful point-and-click adventure that tells a story spread across three different time periods. It involves suggesting ideas to various characters to push the tale in different directions, and it’s based on various Inuit mythologies.

What’s the trouble with bombs? They’re going to explode and destroy your kingdom, that’s the trouble. In this retro platformer you have to leap around, avoiding monsters and making sure none of the explosive timers reach zero.

A puzzle adventure that sees you trying to figure out who-dunnit. You have to listen to everything that’s been said at a crime scene, piecing together what happened and pointing the finger of blame. There’s some bundled DLC with this mobile version as well.

A cyberpunk point-and-click adventure set in the not-too-distant future in Neo-Berlin. There’s an orphan girl, a robot best friend, and all sorts of conspirsacies to uncover. It’s heartfelt, it’s engaging, and there are more than 100 locations to explore.

A top-down dungeon crawler with hundreds of levels to work through. It’s got more than a touch of the puzzler to it, and there are hours of gameplay waiting for you. It’s free-to-start, with an IAP to unlock the full experience.

Skate through the night, using one-touch controls to flip and grind over a series of challenging obstacles. It looks amazing, it sounds amazing, and there are combos to complete, mixtapes to unlock and more.