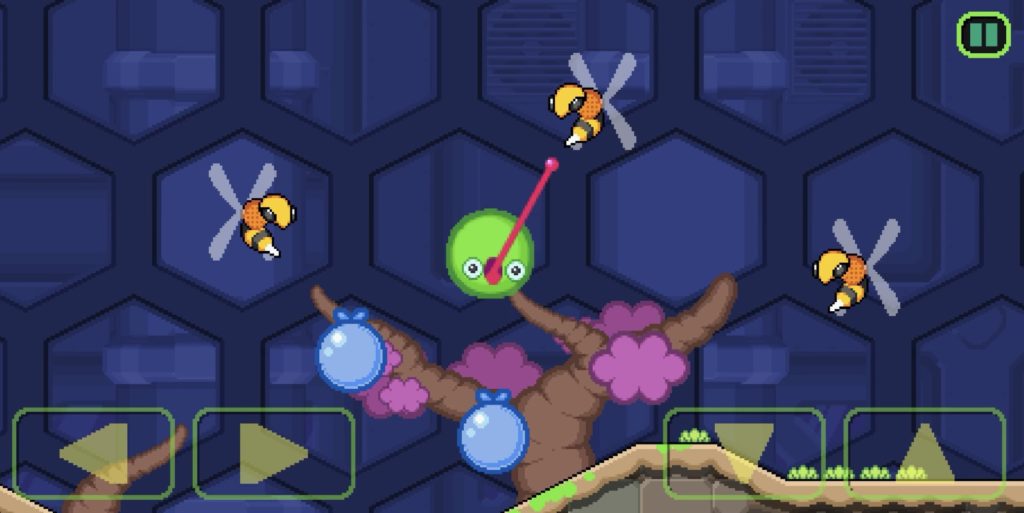 Neutronized has revealed that the sequel to its rather excellent squishy physic platformer, Slime Labs 2, is coming soon to Android. We’re not sure when, but it’s still good news.

Pre-orders for the game have gone live on the App Store, but we’re still waiting for them to kick off on the Play Store. Hopefully it won’t be too long, though.

The game sees you squeezing and squelching your way through a series of laboratories, collecting data discs and using your general sliminess to get from A to B. Here’s a trailer.

Neutronized has made some really rather excellent mobile games – most recently the mini-metroidvania Mimelet – so we’re pretty excited to get our hands on this one when it does land on the Play Store.

You can find out a bit more about the game by checking out its official website right here. We will, of course, let you know when the game lands on the Play Store.