Gunship Battle: Crypto Conflict Arrives on Mobile and PC with a Host of Launch Events 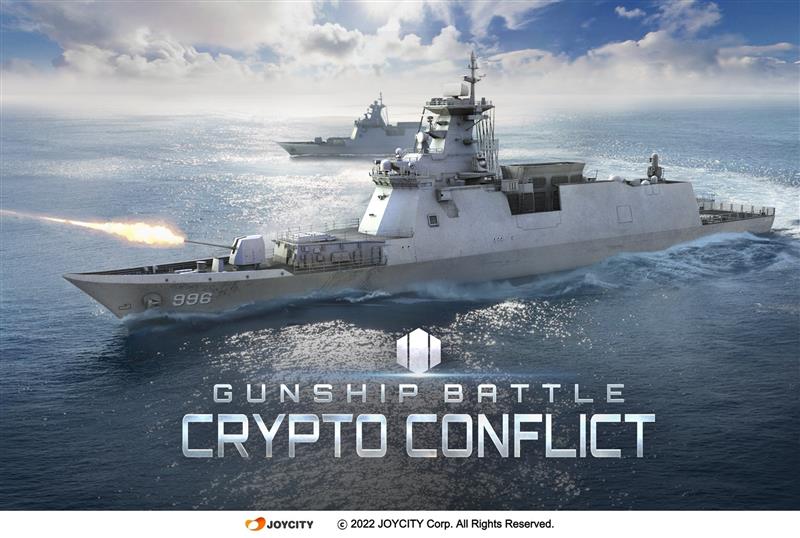 As the name suggests, Gunship Battle: Crypto Conflict takes the series onto the blockchain, where all the coolest games are hanging out these days. That means it lets you earn real money in your quest for world domination.

Gameplay-wise, Gunship Battle: Crypto Conflict will be familiar to fans of the series. This complex yet accessible strategy game sees players taking on human opponents from around the world in conflicts that span air, sea, and land.

There are tons of modes and features, including Blitz Defense, Armada Strike Group, and World Boss. Plus, there are alliances to join and whole fleets of military vehicles to collect and upgrade.

But the standout new addition is MILICO, a new token created for the game and tradeable on the WEMIX platform.

You can obtain MILICO with Titanium, a resource found in the game. The supply of Titanium is strictly controlled, too, ensuring that every unit you earn maintains its value in Gunship Battle: Crypto Conflict’s closely monitored economy.

You can start amassing Titanium right now by taking part in a couple of launch events. There’s a series of Airdrop events, allowing you to earn Titanium through check-ins and the like, and there’s a Carnival event aimed at helping you rank up and become an Admiral.

Head to the Google Play Store, the App Store, or the official Gunship Battle: Crypto Conflict site to get started.

And pay a visit to the game’s Discord channel while you’re at it.