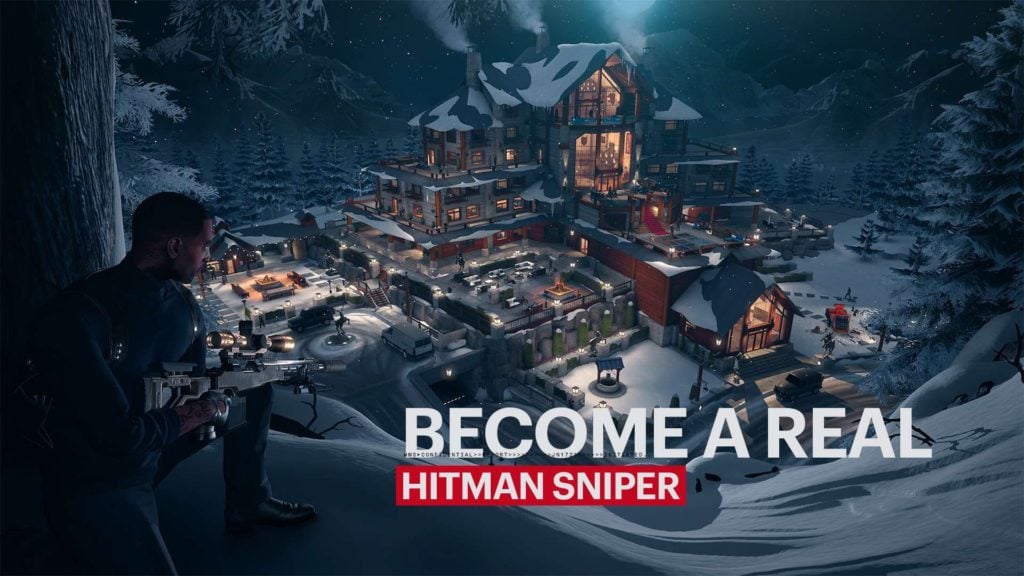 Hitman Sniper: The Shadows is pretty much what it sounds like: a Hitman game where your input is limited to sniping enemies from afar.

But it’s so much more than that. You’ll set off chain reactions, manipulate your environment, and bamboozle your hapless targets – all without leaving your sniper’s perch.

Otherwise known as The Shadows, this deadly squad of crack snipers is out to save the world, and your finger is on the trigger.

Sold? Good, let’s get into the gameplay.

The single-player campaign in Hitman Sniper: The Shadows takes the form of a series of contracts packed into chapters that you unlock as you go along. The PvP mode, meanwhile, sees you competing with other players to score the most points on the same contract.

These missions take place in a sprawling mountain location, but from eight different vantage points and at different times of day. They all involve killing all the criminals in sight and scoring a certain number of points.

To begin with you can see the whole vista. A tap on the Scope-Up icon puts your eye to the scope, and you can either pinch-to-zoom or slide the zoom meter to take a closer look at your targets.

There’s a little eye-shaped button on the screen, too. This is your Instinct, which highlights all of the enemies in the stage in orange, and all of the objects that you can interact with in white.

Hovering your target over an object also shows you what will happen if you shoot it, with a red area indicating that your bullet will cause damage and blue one indicating that it will draw attention to enemies in range.

To complete a contract you need to fulfil its three basic conditions, which means killing the main boss, taking out all the guards, and scoring above a set number of points. On top of those are three optional bonus goals, such as shooting somebody into a woodchipper or killing them with an explosion.

Special kills help you to avoid detection, as well as earning you extra points. They come in three types: accidental kills, body disposals, and environmental kills.

Accidental kills involve making a kill look like an accident. For instance, in one stage you can shoot off a valve to unleash a cloud of toxic gas, killing anybody within range. And you can ensure that your target is in range by shooting a nearby object to create a lure.

A body disposal involves shooting a target in such a way that their corpse will naturally slump into a place where it can’t be seen, such as a woodchipper or a well.

Either way, the killing goes undetected and so do you.

Each stage contains numerous opportunities to manipulate your targets and evade detection, so it’s always a good idea to spend a bit of time reconnoitring the environment before you start shooting.

This is a bit more difficult in PvP, however, as the stages are timed when you’re up against a human opponent.

Hitman Sniper: The Shadows is a scoring game. The aim, apart from hitting your objectives, is to get the highest score you possibly can in order to earn the best possible rewards.

There are plenty of opportunities to increase your score. You’ll get bonus points for lured kills, moving kills, accidental kills, body disposals, using your Special Ability, multi-kills, and headshots.

But by far the best way to earn a big score is to take note of your agent’s Expertise. If your agent is an expert at headshots, you’ll get a massive bonus every time you shoot a target in the head. Ditto accidental kills, multi-kills, and so on.

Progress through Hitman Sniper: The Shadows is linear, with new contracts and chapters unlocking as you complete previous ones. As you advance through the campaign you’ll unlock agents, level-up your gear, and earn rewards.

These rewards are also available through PvP events, opening chests, completing tasks, and pushing forward along the ICA Reputation Road, and you can use them to level-up your character, upgrade your rifle parts, and more.

No single strategy will work for every contract in Hitman Sniper: The Shadows, but if you make good use of your agent’s expertise and capitalise on the huge variety of options for snuffing your enemies out, you’ll do just fine.

You can download Hitman Sniper: The Shadows on Google Play and the App Store by clicking here. 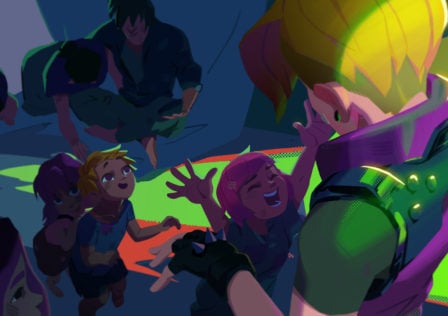 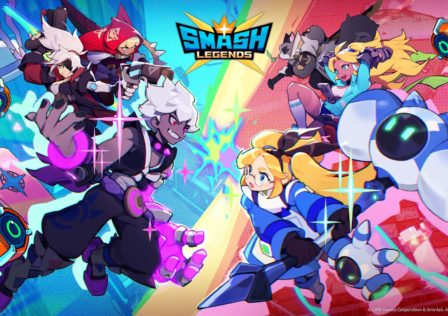