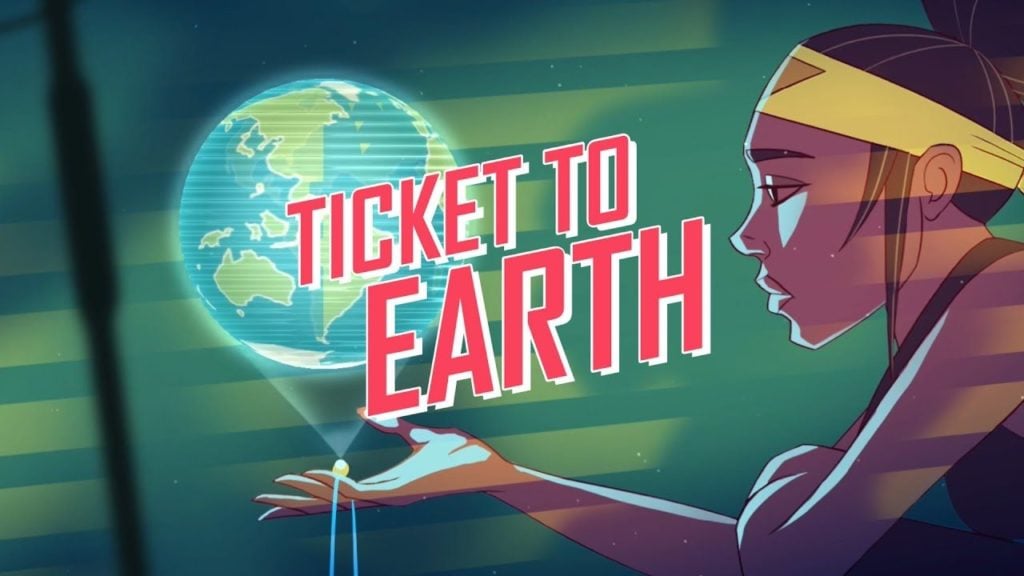 Puzzle Quest 3 landed on the Play Store this week, and we figured that might have sparked a desire in you to play some more puzzle RPGs. So we’ve written this list, which is made up of the best puzzle RPGs for Android.

There are a variety of different kinds of game here, from dungeon crawlers to word-spellers to story driven problem solvers. There’s sci-fi, TV tie-ins and loads more.

You can click on the names of the games below to download them from the Play Store, and unless other mentioned the games are premium. If you’ve got your own special favorite puzzle RPG you’d like to give a shout out to, do it in the comments section at the bottom of the article.

You Must Build A Boat

And to build said boat, you’re going to have to match various tiles. You’re battling your way through a series of levels, capturing critters as you fight. It’s super smart, super deep and it’s pretty darn hard to put down.

This one’s got a more magical setting, giving you a wand and a special hat and a bunch of puzzles to work your way through. There’s a decent story here too that pushes things along. It’s free with IAP.

The RPG element might be a little lacking here, but Bomb Club is still well worth checking out, especially since there’s a brilliant story. You’re swiping bombs around to create chains of explosions, and it’s all the right kind of fun. This one’s free with IAP.

This one’s a surprisingly good TV tie-in that sees you matching dice to attack gross monsters. It’s not perfect, but there are some brilliant parts where the game really clicks into life. It’s free with IAP.

One of your standard match-stuff RPGs that throws some other bits into the mix to keep your interest. There’s base building, PvP and character collecting too. It’s free, there are IAP.

Not looking for a match-stuff RPG? Then how about one where you’re using your spelling acumen to destroy your foes? That’s exactly what you’re going to be doing in Spellspire. And it’s an awful lot of fun. This one’s free with IAP.

This one has more vampires and leather jackets than all of the other games on this list put together. Match-stuff, whomp enemies, use special powers to take your violence to the next level. It’s free with IAP.

There’s more to this one than just matching. You’re throwing units into the mix, sending them to attack your foes and doing your best to save the land of Solgard from destruction. Another one that’s free with IAP.

Another match-RPG that follows the usual template. Make matches, fight monsters, get up to all sorts of other shenanigans. It looks great, there are loads of heroes to collect and there’s loads to do. It’s also free with IAP.

A mega mix of a match-stuff puzzler and a tactical battler. There’s thinking and killing to be done in equal measure. Throw in a brilliant story and you’ve got one of the finest games on this list. If you only pick one, pick this one.