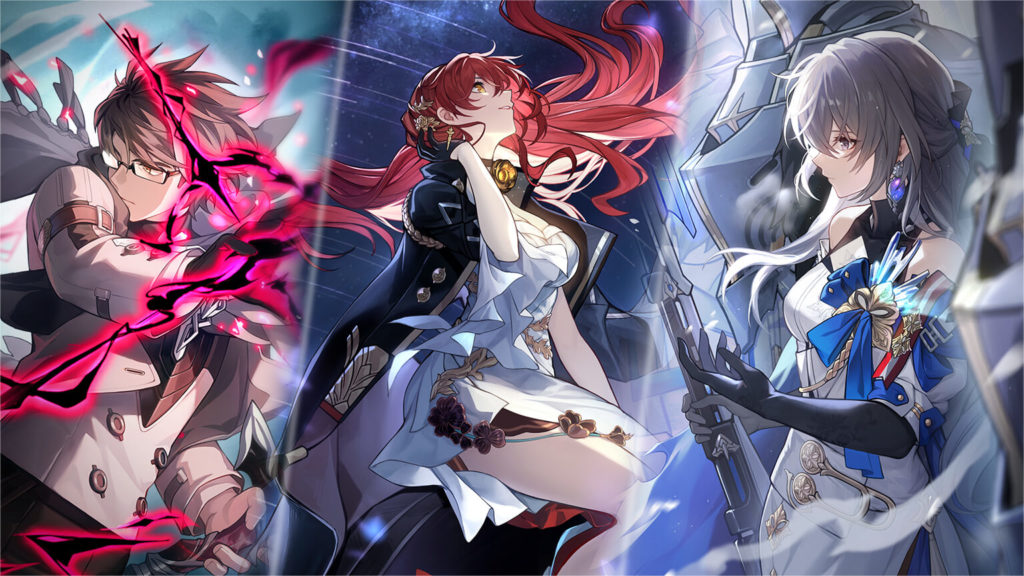 In a tweet released late last week, MiHoYo has revealed that it’s looking for beta testers for its upcoming space train RPG Honkai: Star Rail. More than that, though, it’s looking for recruits for the Galaxy Explorer Program.

Here’s the tweet, embedded all nice and neat, like, so you can read it with your own eyes.

The program will see players getting access to specific areas of the game, with various mechanics and modes to test to see how they’re working. It’s kind of like crowd sourced QA.

The tests are all small scale and specific, and you’re not allowed to share anything about the version of the game you’re playing. It’s going to be strictly patrolling that, as well.

You can find out more about how to sign up for the Galaxy Explorer Program by clicking here. We’ll let you know as soon as we hear anything else about Honkai: Star Rail.