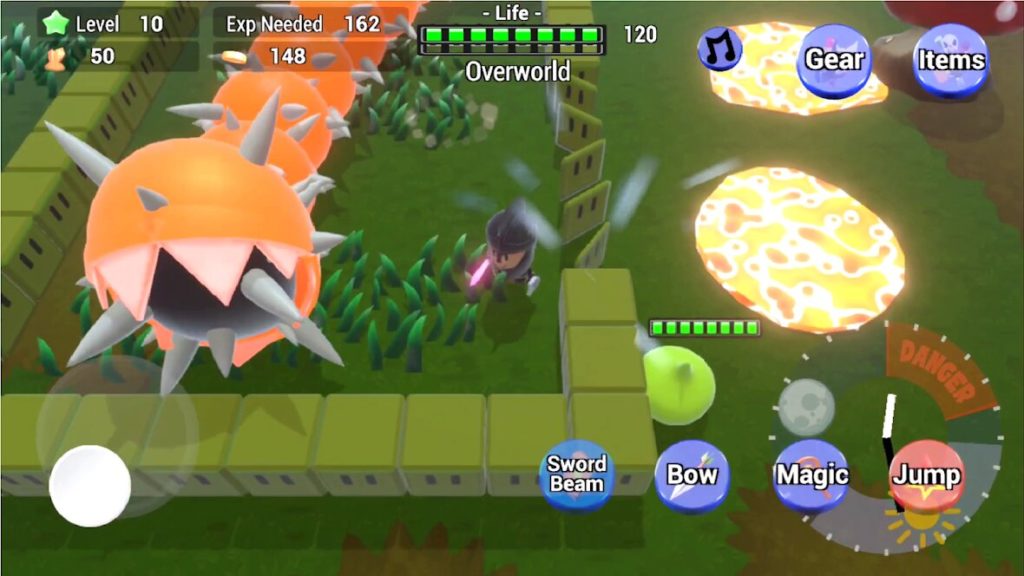 Fancy slicing your way through a procedurally-generated, loot-filled world? Then Critical Slash could well be the game you’re looking for. And it’s out right now on the Play Store.

The game is built by a one-person team and has an art-style that looks like it’s heavily influenced by the N64 era. You’re cutting your way through monsters, picking up loot to get stronger, then cutting some more monsters.

There’s an endless leveling up system, and you can play online to rack up spots on the leaderboard, or offline because that’s probably the best way to do things. Here’s a trailer.

There’s a huge world to explore, and alongside the foes you’re fighting you’re going to be discovering all kinds of treasure and secrets along the way as well. Just like in real life.

You can click here to download Critical Slash from the Play Store right this second. It’s a premium game and it’ll set you back $5.49. That seems like a pretty fair price to us.