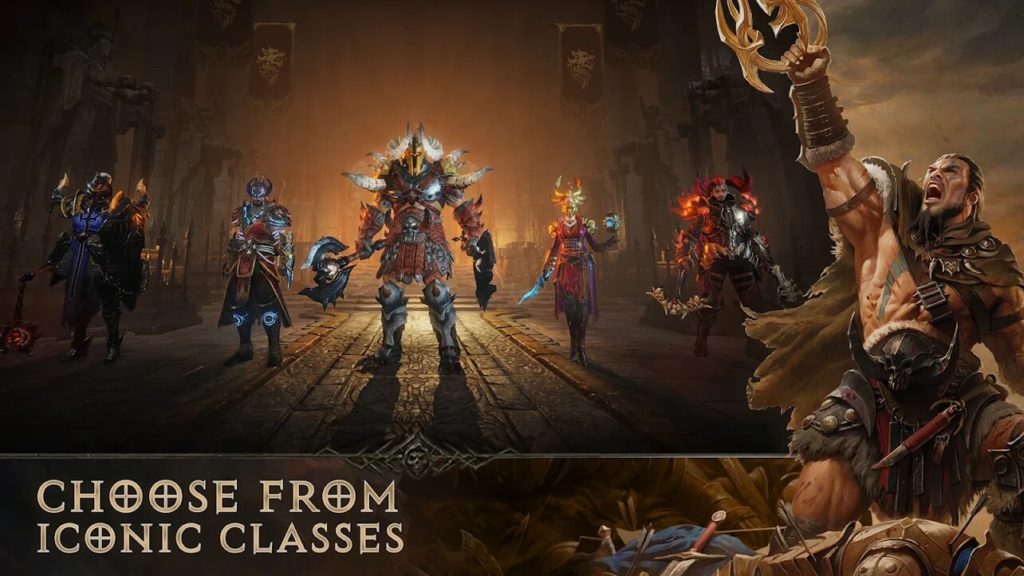 Pre-registrations for Diablo Immortal have been kicking around on the Play Store for a good long while now. But, they’ve just gone live on the iOS App Store. Big whup, right? Well, yeah, probably.

But the App Store lists release dates on pre-order games, and that’s given us a possible release date for Diablo Immortal. Small whup, right? Of course, it’s probably just a placeholder and should be taken with a massive pinch of salt.

Still, we can dream. The App Store page states that the game is set to launch on July 30th. That’s possible, right? It could happen. It probably won’t happen.

Blizzard has also released a new pre-registration trailer for the game, which shows off the special rewards you can pick up by pre-ordering the game. You can check it out below.

There’s also a new blog post on the game’s official website that talks about the various customization and class options waiting for you when the game does launch. You can check it out by clicking here.

And if you haven’t pre-registered for Diablo Immortal on the Play Store yet, you can click here to do that right now. Who knows, maybe one day you’ll even get to play it?