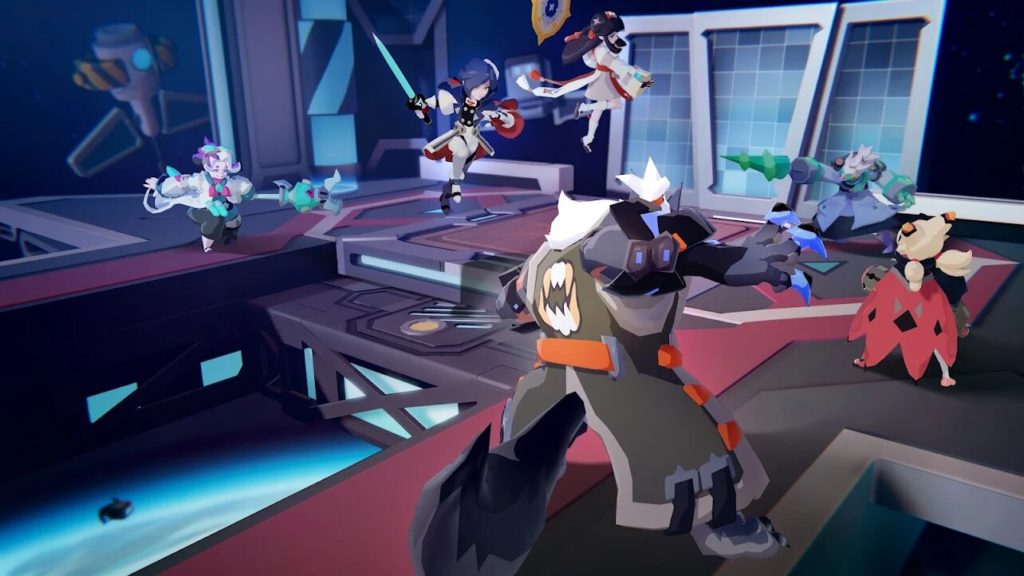 The best thing about videogames is that, for the most part, your violence has no recriminations. You can punch as many people in the face as you’d like and nothing bad will happen. In fact, the games in this list heartily encourage you to punch people in the face. And kick them. And fire lasers out of your hands at them.

Because this is a list of the best fighting games that are currently available on Android. There are arcade fighters, midcore smashers, card-based brawlers and loads more. You’re going to find the perfect fighting game for you in this list, we can pretty much guarantee it.

The latest in the Shadow Fight series sees you building up a team of fighters to whomp the shady shivers out of other players around the world. It works really well on mobile and there’s always a fight waiting for you. It looks really, really good too.

One of the most popular fighters available on mobile. You’re creating a team of your favorite Marvel heroes and villains and then battling it out for supremacy with a bunch of other AI and player controlled squads. It’s easy to pick up, but it’s pretty darn hard to master.

Where most of the other games on this list are pretty fantastical, Real Boxing 2 is far more realistic. The controls are slick, the violence is just the right side of crunching and there’s always someone for you to swing your massive fists at.

This one’s a little different. Instead of mashing the screen to bust out combos, here you’re dropping cards to swing your fists and feet in the general direction of your opponent’s face. It’s pretty damn deep, and there’s multiplayer to sink your teeth into as well.

If you prefer your fighters fast and furious and with three other players, then Brawlhalla is definitely the game for you. There are loads of different fighters to pick from, a bunch of different modes and the game plays brilliantly on touchscreen too.

Time to add some silliness to the list. Rowdy City Wrestling doesn’t take pugilism seriously, instead throwing in some silly physics, hulking characters and loads more. It’s not shallow, but you’ll fall in love with the game in a matter of minutes.

A much more traditional scrapper. A bunch of characters with combos and special moves to learn, graphics that look like they’ve been lifted from an anime, and the kind of neon flashing finishers that are going to leave you drooling.

The ACA NEOGEO label is home to a whole bunch of awesome retro fighting games. This is probably the stand out, though. A kick-punching masterpiece with a whole host of classic characters and some amazing mechanics that make it feel as fresh as ever.

A bright and frantic multiplayer scrapper that sees you jumping into a variety of different modes to punch and pound your opponents into dust. There’s always something to do, and the game borrows ideas from other genres to keep things nice and fresh.

Another more realistic brawler. This one’s packed full of all of your favorite MMA fighters, and is full of painful looking punches, kicks, grapples and more. If you’re looking for a fighting game full of real sweat and agony, this is the one to go for.