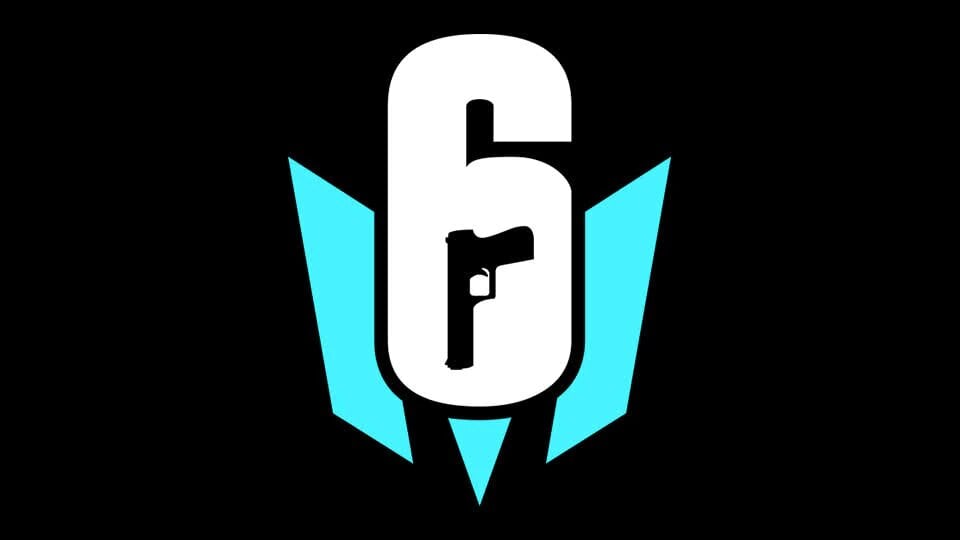 We’ve already got Call of Duty: Mobile, and Apex Legends Mobile is on the horizon as well. And now we’re getting a mobile version of Rainbow Six. It’s called Rainbow Six Mobile, imaginatively.

The game shares a good deal of its DNA with Rainbow Six: Siege, but it’s been built from the ground up as a stand-alone mobile experience. It’ll see you taking in 5v5 PvP battles.

One team is the attackers, tasked with saving hostages, breaching doors and disarming traps. The other is the defenders, who trying to prevent the attackers from doing all of that stuff. Here’s the announcement trailer.

The game has been in development for the last three years, and if that trailer’s anything to go by it’s looking pretty darn swank. The dev posted a blog as part of the announcement, and you can check that out by clicking here.

There’s also a pre-registration campaign running for the game, as you might expect. You can find out more about that at the official Rainbow Six Mobile website by clicking here.