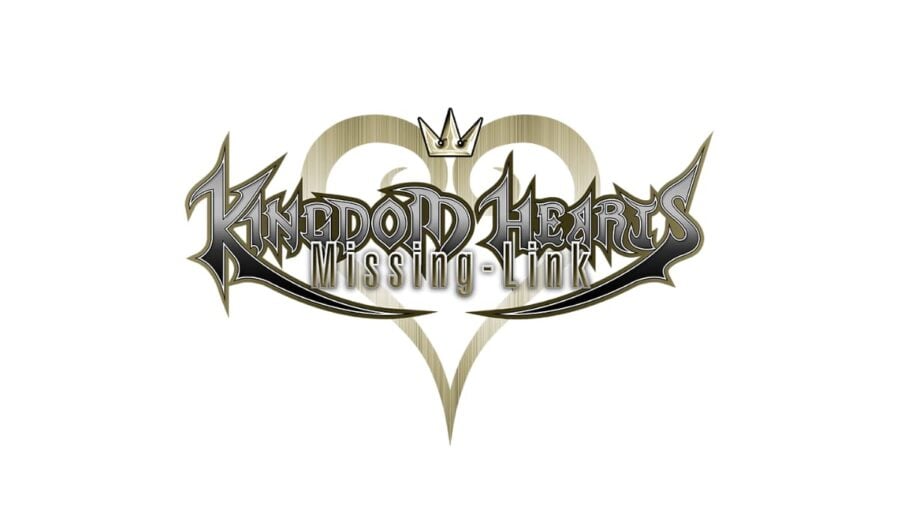 Over the weekend, Square Enix held a celebration to mark the 20th anniversary of its Disney-JRPG mash-up series, Kingdom Hearts. And at that celebration, it announced a brand new mobile game is in the works.

The game is called Kingdom Hearts: Missing-Link, and we don’t really know much more about it than that. Well, we know that it’s going to feature an original Kingdom Hearts storyline, which is going to be good news for some people and indecipherable nonsense for others.

We also know that there’s going to be a closed beta of the game kicking off later in the year. Here’s the trailer that shows off the game, as well as the also-announced Kingdom Hearts IV and the final chapter of Kingdom Hearts Union x Dark Road.

There’s a lot to digest there, right? The game looks like it’s going to be pretty swanky, and a bit gloomy. Maybe that’s the sort of thing people like nowadays? Who can even tell.

We’ll let you know more about Kingdom Hearts: Missing-Link as and when we hear anything else about the game. We get the feeling there’ll be a lot of info about it in the coming months.