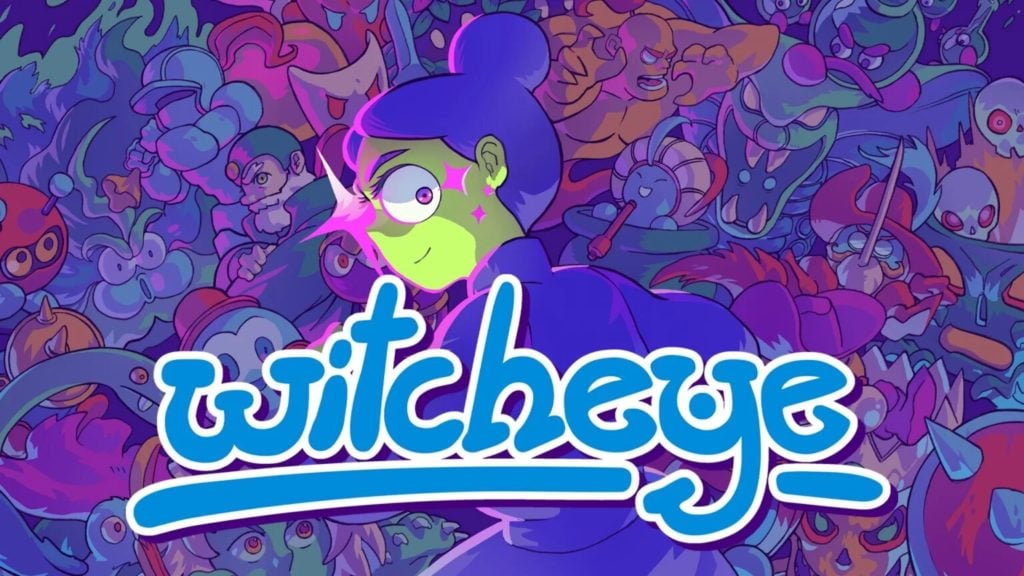 Platform games have been around for nearly as long as there have been video games. They’ve created some of the most recognizable characters in videogame lore, and probably account for a large percentage of destroyed controllers and hurled phones.

So we thought we’d take a gander at the Play Store and pick what we think are currently the finest 2D platforming specimens that you can download for your Android phone or tablet right this second. And we think we’ve come up with some gems.

You can click on the names of the games below to download them from the Play Store, and the vast majority of them are premium – we’ve mentioned the ones that aren’t. If you’ve got your own favorite two-dimensional leaper that isn’t included, feel free to go off on one about it in the comments section.

Not only is Levelhead a super slick and challenging platformer in its own right, it also features a comprehensive level editor that lets you create and share your own tough-as-nails challenges. It’s a brilliant package of platforming fun that could well suck up hours of your life.

Nintendo’s most famous mascot made a pretty big splash with this one-handed platformer when it first came out a few years back. And it’s just as good now as it was then. Super smooth and deeply compelling, it’s hard to put down. This one’s free to start with an IAP to unlock the rest.

There are loads of Nitrome games that could have been included in this list, but we’ve decided to go for the most offbeat one. You’re controlling a cube with a gun on one side and a shield on the other. You’re not just platforming, you’re puzzling as well. And it’s great.

A charming and engaging, retro-tastic leaping remake / sequel with some bright ideas and plenty to explore. There are more than 60 levels to work your way through, and a time trial mode if you’re more into speed runs. There’s an awful lot to love here. It’s free with an IAP to get rid of the ads.

Where a lot of the other games on this list feature primary colors and cheery cartoon styles, Limbo wanders off in the other direction. It’s monochromatic, gloomy and filled with dread. Treck through the dead spaces of the after life, solve puzzles, die a lot.

Much more than just a simple platformer. Dead Cells is packed with action and combat, procedurally generated levels and RPG elements. There’s leaping to do, but there’s sword-slashing and huge bosses to take down as well.

Another game that throws some extra ideas into the platforming melange. You’re using magnetic powers to solve tricky puzzles and explore the ruins of a long-abandoned tower. This one is going to test your brain as well as your dexterity.

A gorgeous platformer that turns the world around in your hands. You’re darting and dashing, using special powers to move through the clever levels and defeating foes as you go. There’s a wonderful flow to this one when things click.

As far as we’re concerned there just aren’t enough games where you’re controlling a bouncing eye. On top of that, Witcheye has gorgeous retro graphics, a decent level of challenge and some super bright ideas that are going to make you smile.

Here we have a lovely looking Viking-themed adventure platformer that blends together ideas from most eras of the genre’s history to create something whip-smart and super engaging. It’s free to try, with an IAP to unlock the rest.