Art of Fighting ACA NeoGeo Out Now on the Play Store 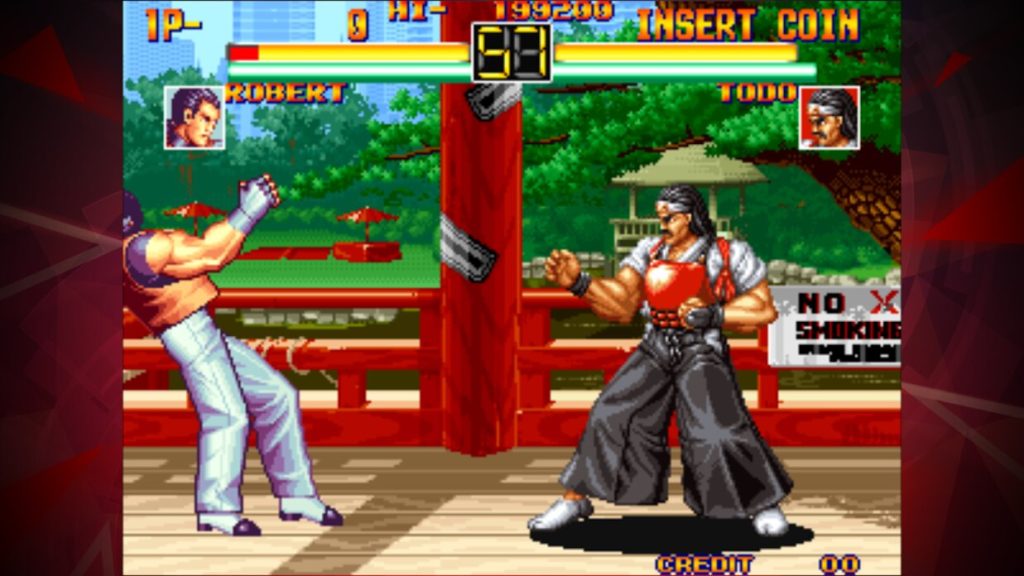 This week’s installation is another blast from the early 90’s that some of you are going to remember with a twinkle of fondness in your eye. It’s Art of Fighting, and it offers some furious one-on-one violence.

There are a few different characters to choose from, and you’re scrapping your way through an array of different enemies. So, yeah, it’s a fighting game.

Art of Fighting added some pretty important twists to the one-on-one brawler that have stuck around. There’s visible damage for one thing, which is pretty neat if you like to see what your punches and kicks are actually doing.

There’s also a spirit gauge, which lets you unleash more powerful attacks. So, yeah, it’s got a lot of stuff going on for it. There’s something excellent about the chunky SNK sprites of that time as well.

You can click here to download Art of Fighting ACA NeoGeo from the Play Store. It’ll set you back $3.99, and it’s got all the usual ACA NeoGeo trappings to go along with the classic violence.