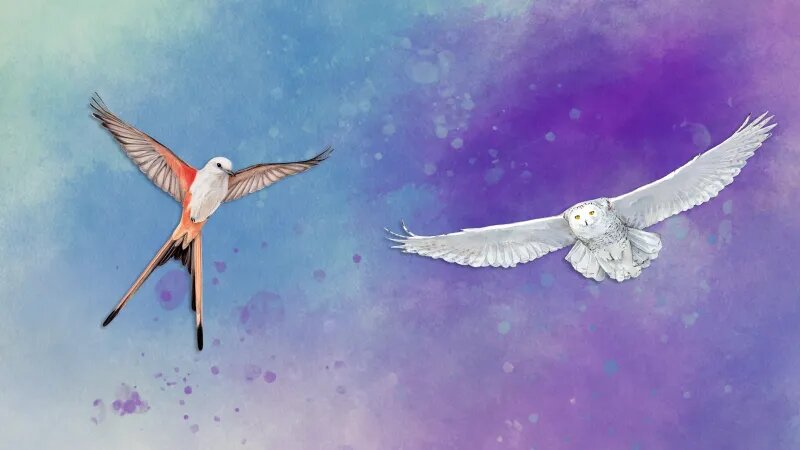 It feels like only last month we were telling you that the European Expansion DLC was set to land in Wingspan in May. Probably because it was. And now it has. Landed, that is. Because it’s out. Now.

The European Expansion adds a whole bunch of new birds and powers to the game, letting you bother birds in lush European locations that are filled with different things to look at.

There’s new music to listen to as well, and new strategies and goals that are going to require you to think about your birds in different ways. Here’s the release trailer for the DLC.

Among the new diverse abilities you’ll be using you’ll be able to occupy two slots with a single card, pick up food from your opponents and use powers at the end of the round.

So that all sounds like things birds might do. The European Expansion DLC is available now, and it’ll set you back $9.99 to pick it up. Which is quite a lot of cash.

In fact, it’s exactly as much as the base game will set you back. If you’d like to give Wingspan a go, you can click here to download it from the Play Store.