EA Announces The Lord of the Rings: Heroes of Middle-Earth 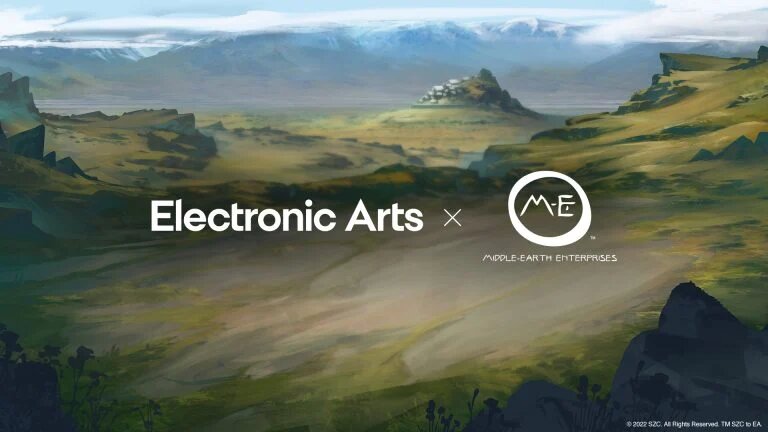 EA has revealed that it’s working on a brand new mobile game set in the world of JRR Tolkien’s books. It’s called The Lord of the Rings: Heroes of Middle-Earth and its set to be a collectible-RPG. Which sounds… Well, it sounds like what it sounds like.

We don’t have much else to report on the game, other than its existence, which was revealed in a press release. Apparently it’s going to feature immersive story-telling, turn-based combat and deep collection systems.

There’s a joke to be made there about dredging, but we’ll let you figure one out for yourself. You’re going to be fighting through iconic moments in Tolkien’s stories, and building up a team from a big roster of famous faces.

Apparently you’re going to be getting high-fidelity graphics, which is nice to know. There’ll be cinematic animations and stylized art, too. The game will be social-competitive as well. Whatever that means.

The Lord of the Rings: Heroes of Middle-Earth is set to go into a limited regional beta sometime this summer, and we imagine we’ll know a little bit more about it by the time that rolls around.