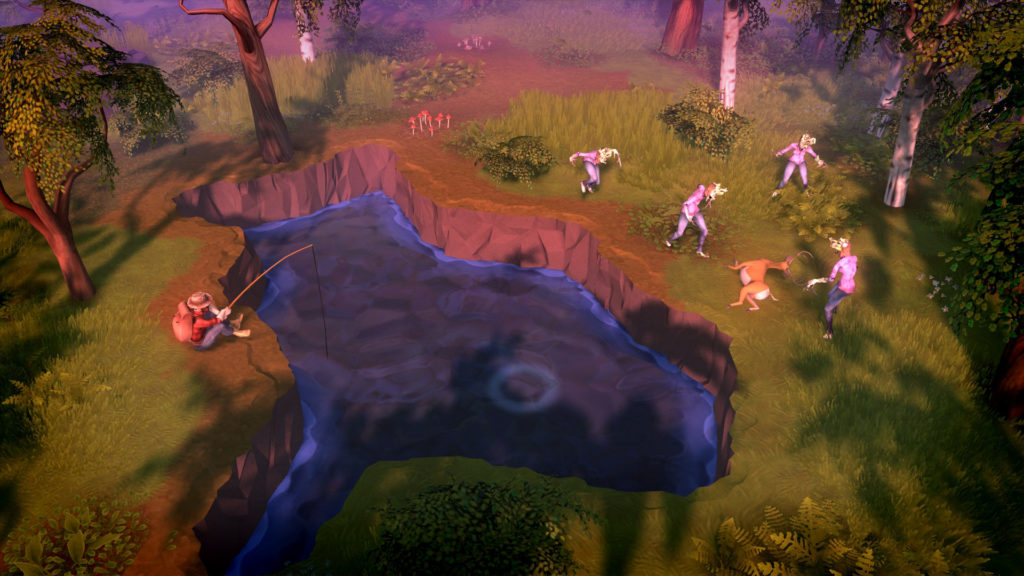 Over the weekend, 10Tons revealed that its open world action RPG Dysmantle was coming to iOS next week. Big whoop, right? Well, no, because the dev also revealed that an Android version is on the way as well.

Much like with the recently released Skeletal Avenger, it looks like Android players are going to have to be patient again. That said, Dysmantle looks like it’s a game that’s worth waiting for.

It’s been out on various other platforms for a while, and sees you trying to escape an island. You’re going to do that by destroying everything and using the materials to build new gear. Here’s a trailer.

Inevitably there are zombies to hack up, but there’s more going on than that. There are secrets to discover, loads of stuff to build and some pretty hardcore surviving to do.

The game looks lovely, and we’re glad it’s definitely going to come to Android. We’re not sure when that’s going to be, but we’ll be sure to let you know as soon as we hear anything else.