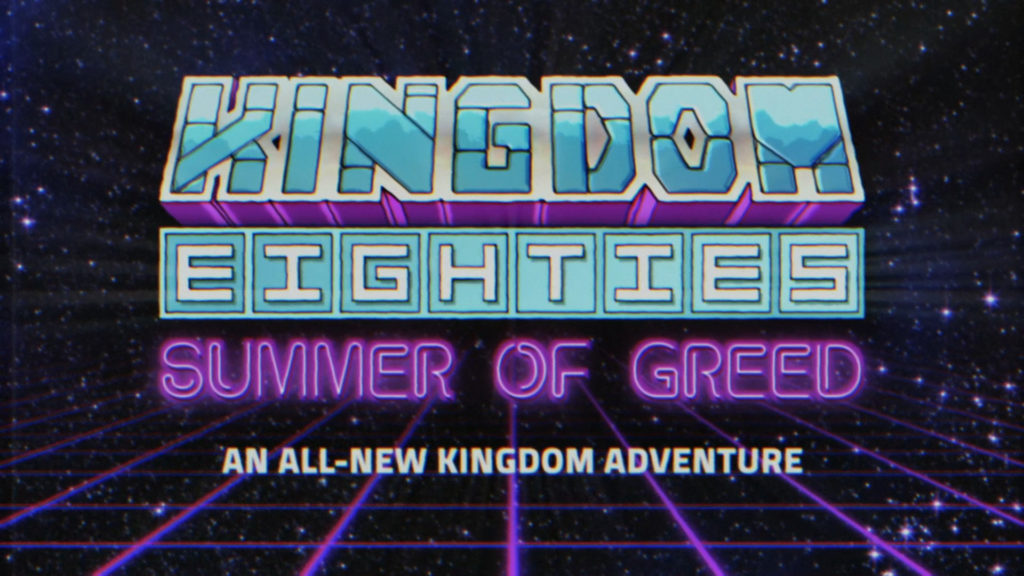 Raw Fury has announced a new game in its Kingdom series. Where the others have been fantasy-themed, kingdom-building roguelikes, this one is a little bit different. Because it’s set in the eighties.

So you can expect neon-lights, BMX bikes, a synth soundtrack, mullets (maybe?) and all manner of other cheeky retro gubbins. The gameplay looks like it’s set to be pretty similar, and from the brief trailer we’ve seen, the game looks gorgeous.

The game is subtitled Summer of Greed, and it focuses on a bunch of scrappy kids who find themselves having to defend a small middle-American town from the onslaught of said Greed. Here’s that trailer.

Now the slightly bad news. The game hasn’t officially been announced for Android, so there’s a chance we’re going to have to wait a little longer for the game than those who intend to play it on home consoles and PC.

However, since the other Kingdom games have made the transfer to pockets, we’re hopeful that this one too. We’ll keep you updated as and when we hear more about Kingdom Eighties.