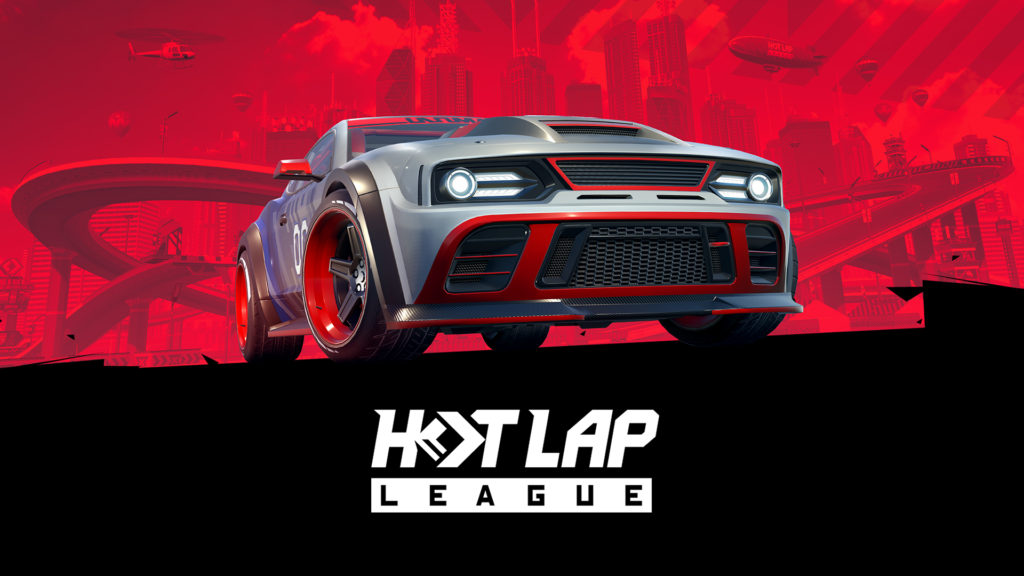 The latest version of the Rush Rally series is the greatest. It’s fast and furious, it looks stunning, and there’s a whole raft of courses and cars to unlock and play. The game captures the frantic, split-second drama of rallying almost perfectly. And on top of all that it’s a premium release, so what’s not to love?

A super slick, time-trial based racer that looks absolutely gorgeous. It’s addictive too, with the tracks only taking a few minutes to complete and the urge to shave a few tenths of a second off your time becoming compulsive pretty quickly. Best of all, it’s a premium release. There are shades of Trackmania and Ridge Racer here, and it’s loads of fun.