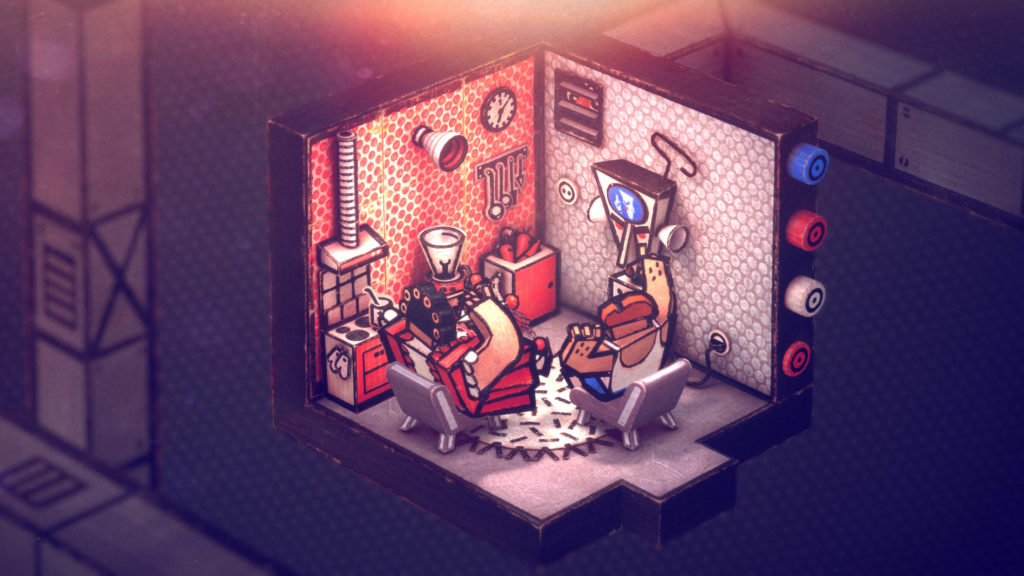 We’re always glad when one of our favorite developers announces that it’s working on something new. And we love cardboard. So you can imagine how excited we are about Phonopolis from Amanita Design.

The game, which is in development for a number of platforms, is set in a city that has fallen under the sway of a totalitarian ruler. Everyone does what he says. Everyone except one young boy, who you’re controlling.

You’re going to be working your way through the city, which is made of cardboard, uncovering sinister secrets and solving puzzles along the way. Here’s the trailer released along with the announcement.

There’s no release date for the game yet, and Amanita has said that it’s at least 12 months away from landing. And we might have to wait even longer than that for it to land on Android.

But, in the meantime, we can watch the trailer and imagine how happy we’ll be playing it. That’s something, right? We’ll let you know as and when we hear anything more about Phonopolis.