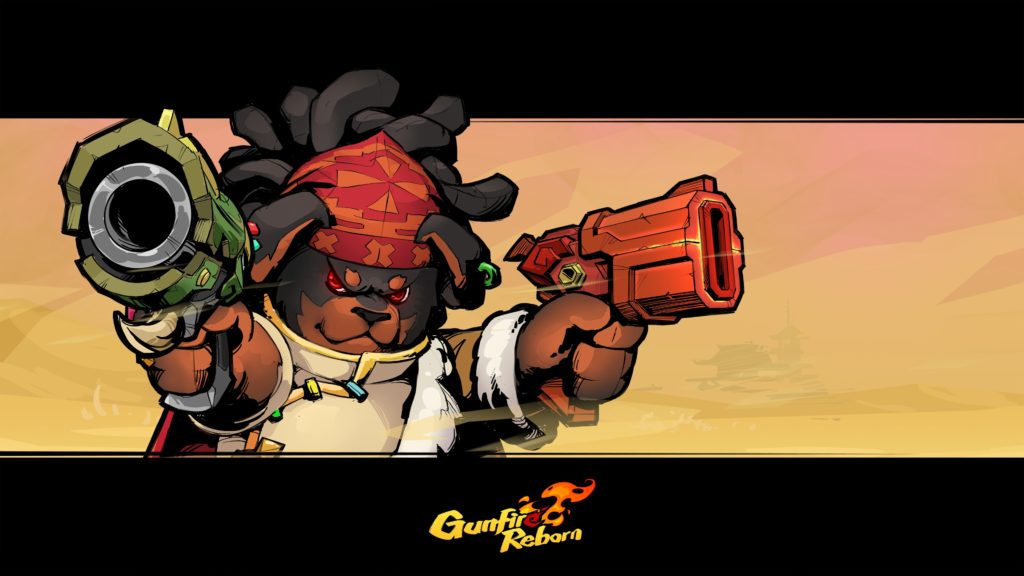 Well, will you look at that. Saturday has stolen the time stone from Friday and is now winding its weekend chronology with all the speed that its stubby fingers can manage. And that means it’s time for us to take a look at the best games that have landed on the Play Store over the past seven days.

It’s been a pretty good week, as well. Especially if you like shooting things, puzzles and mazes. If you don’t like those things, well, that’s alright. We’re not going to judge you. Not much, anyway.

You can click on the names of the games below to download them from the Play Store and, unless otherwise mentioned, they’re premium. Neat. Spotted a new game you think deserves some praise heaped upon it? Then make sure you let everyone know about it in the comments section at the bottom of the article.

To The Dragon Cave

This one’s a fantasy action adventure with a pretty massive twist – it’s entirely audio based. So, yeah, you’re going to want to play this one with your headphones in. There are multiple endings to discover, and an endless mode that unlocks once you’ve finished the story. If you’re looking for something different this week, here’s a good place to start.

A maze game set across a number of differently colored levels. There are secrets to find, challenges to overcome and a neat mix of puzzling and movement to keep your fingers and your brain entertained. You’re going to need to be nimble and quick-witted if you want to get a perfect score on all of the seven levels.

A brilliant pocket-sized version of the smash hit, team-based battle royale. It takes everything that made the home versions of the game so successful and squishes it down into a palm-fitting wonder. The controls can be a bit tricky, but there’s enough action and tension here to keep you on the edge of whatever seat you’re playing on for a good long while. It’s free with IAP.

Another shooter, but this time with roguelite and RPG elements thrown in. Pick your character, add new gear as you fight and generally have a lovely old time while you’re doing it. The game looks gorgeous, the play is pretty darn smooth and you can team up with other players for some wonderful co-op madness. It’s premium, but some of the characters can only be unlocked with IAP.

It might have been kicking around on other platforms for nearly a decade, but this is a super welcome new mobile arrival from the team behind the brilliant A Good Snowman is Hard to Build. It’s a puzzler that sees you joining together molecules using tight, logical rules. It’s smart in all the right ways and could well become your new addiction. 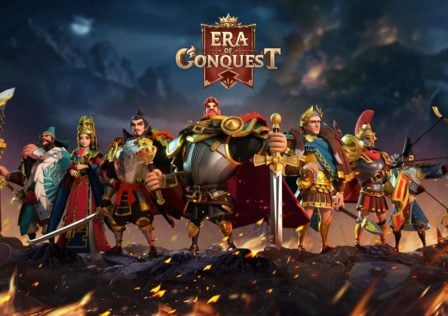 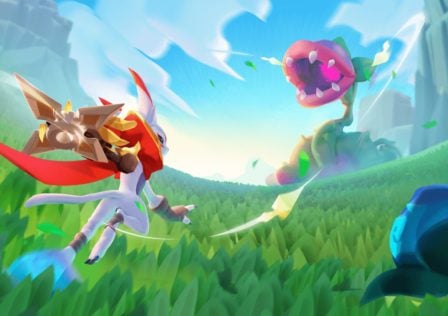