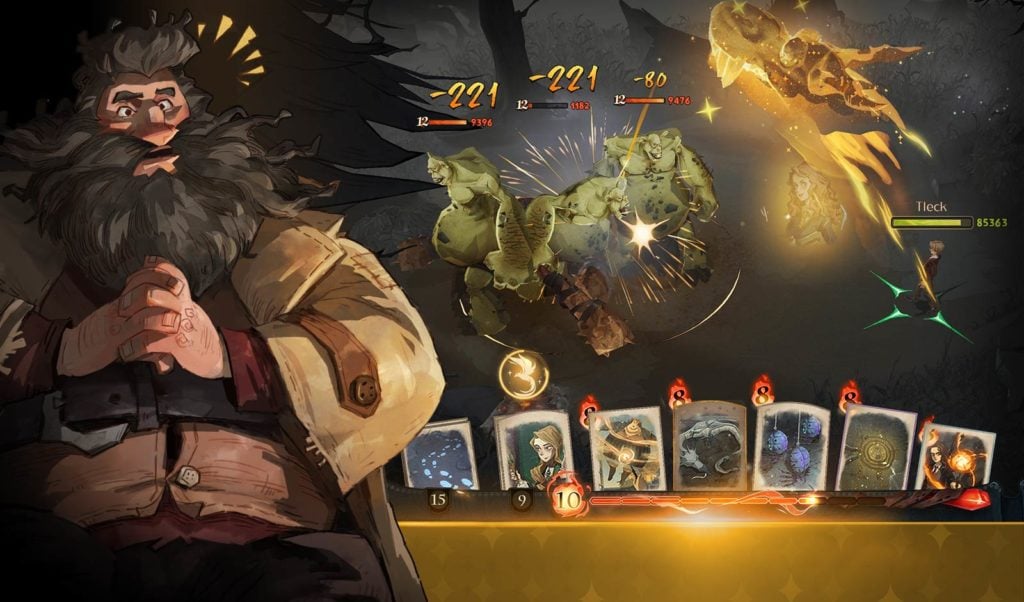 At its Netease Connect 2022 event over the weekend, Netease released a brand new trailer for Harry Potter: Magic Awakened. Its touted as a global release announce trailer, but it doesn’t actually deliver any new information about when the game will release. Globally.

We’ve known for a while that the game is set to launch globally in 2022, and while the new trailer is pretty cool, it doesn’t do anything to narrow down that window. Which is a shame, but still.

The trailer does feature some in-game footage of what your digital life in Hogwarts is going to be like, and it also has some baseball in it. We’ll give you a moment to watch it now, because we’d hate to rush you.

Elsewhere, Netease has confirmed that a closed beta test is set to kick off sometime this year, although we don’t have any more details on that, either. And that pre-registration for the game is coming soon. Again, we’re pretty sure pre-registration for Magic Awakened has been going on for a while.

So there you go. Most of this hasn’t actually been news. But the trailer’s new, so we’ve at least tried. We’ll let you know if we hear anything more about Harry Potter: Magic Awakened.

In the meantime, you can smash a click here to check out the game’s official website, if that’s the sort of thing you like to spend your time doing.