The Final Episode of Duskwood is Out Right Now for Android 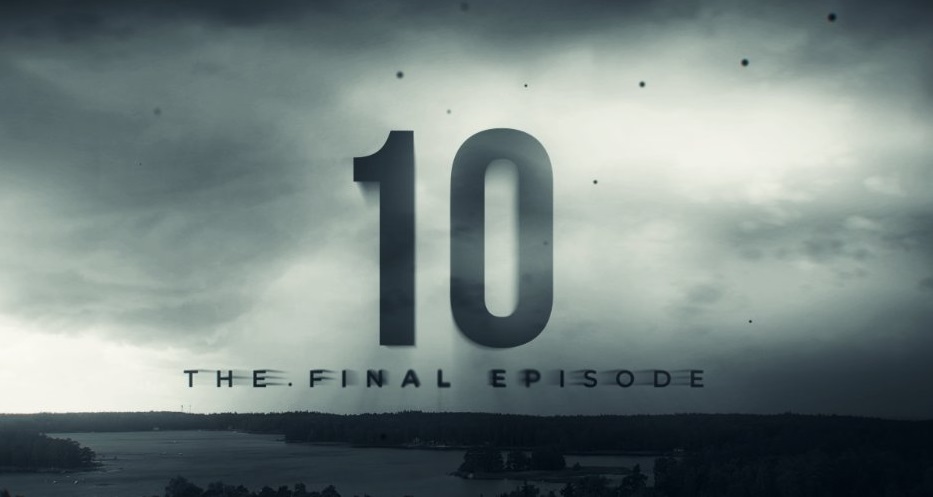 The ninth episode of Duskwood landed towards the end of last year, and we imagine a lot of people have been waiting with baited breath for the release of the tenth, and final, installment of the interactive detective thriller. Well, the wait is over. Episode Ten is available right now.

The game has seen players around the world trying to discover the whereabouts of Hannah, a young girl who’s vanished under mysterious circumstances.

The newest episode is the longest yet, and apparently sets new standards in terms of production quality. Which is nice. Here’s a teaser trailer for the final episode. It contains thunderstorms.

Everything plays out in a WhatsApp-style messaging service, with various images, videos and other communications. You’re playing yourself and it’s up to you to try and get to the bottom of the mystery. Which hopefully you’re going to be able to do, because this is the end.

Apparently there are some subtle teasers about the next Everbyte project that unlock when you’ve finished the game as well. Because nothing is ever really the end.

You can click here to download Duskwood from the Play Store. It’s free with IAP. If you’re already a player and you can’t see the new episode, you need to update your game before it’ll appear.