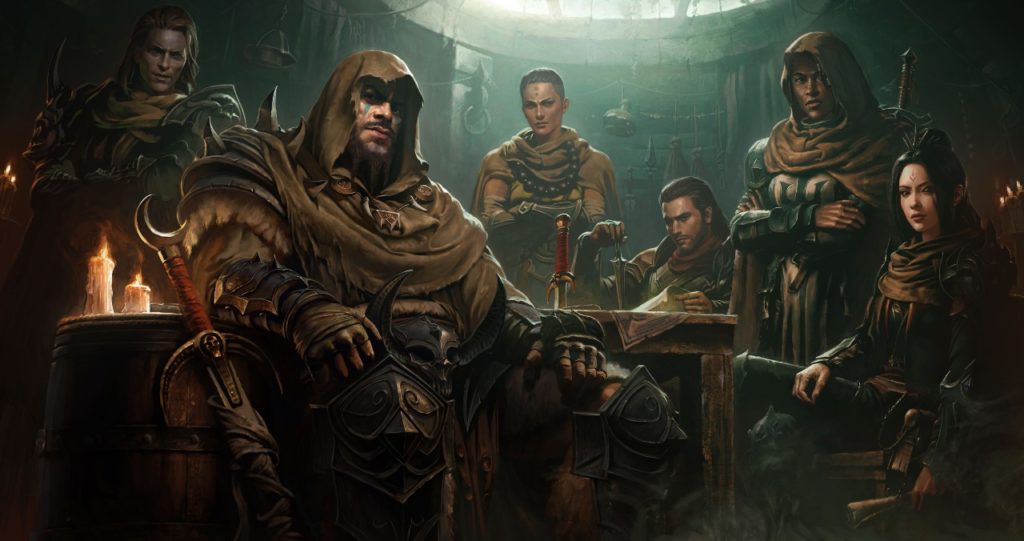 Prior to actually launching tomorrow, you can now pre-download Diablo Immortal from the Play Store. What does that mean? It means that you can install the game ready for the servers to go live worldwide over the course of the day tomorrow.

The initial download clocks in at around the 3GB mark, and then you’re going to download some extra gubbins after that. So all-in-all, you’re looking at about 12GB for the whole game. That’s a lot of GBs, but then that’s to be expected.

Over the past couple of days we’ve covered which controllers Diablo Immortal will support, as well as the various accessibility options the game is going to include. Oh, hey, there’s a new trailer as well. Watch it below.

If you’ve already pre-registered for the game, then it’s probably started downloading automatically. If you haven’t you can click here to pre-download Diablo Immortal from the Play Store right this second.

Elsewhere in the world of Diablo Immortal, Blizzard has written a blog post that explains where the game sits in the Diablo canon, and goes through a lot of the game’s backstory as well.

It’s a pretty interesting read if you’re into Diablo-lore (Diablore?), and you can click here to give it a read.