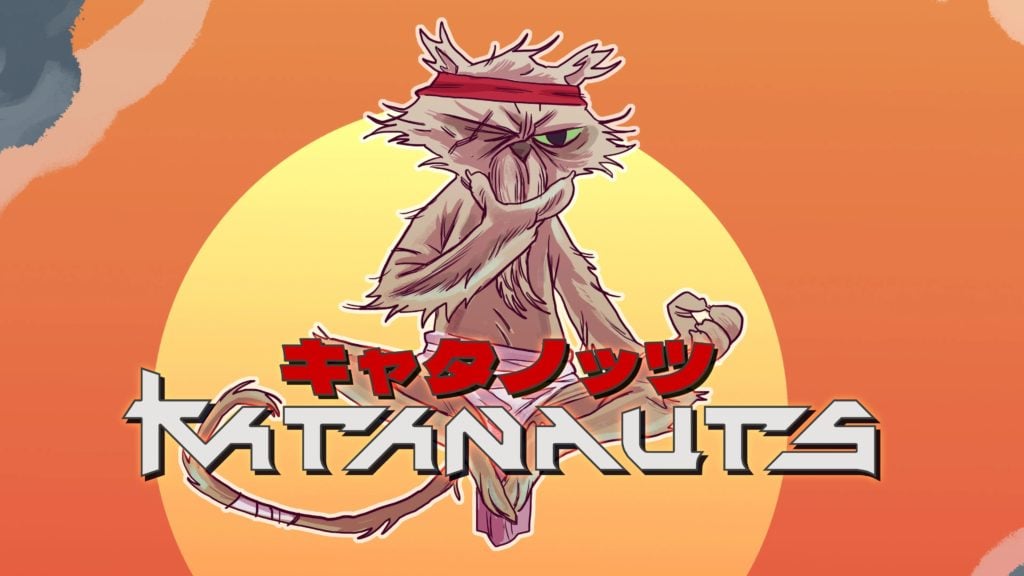 xDaex, the designer behind Sine Mora and the creator of Rotella has just released a brand new game on the Play Store. It’s called Katanauts and it’s all about cats with swords. So yeah, we’re pretty much sold already.

The game is a super challenging auto-runner and apparently it’s going to take “more casualties than Flappy Bird and Ninja Gaiden together.” We’re not sure if that’s a good thing or a bad thing, but we’ll leave it up to you to decide.

There are plenty of obstacles to avoid, and enemies to kill, and everything is presented in a squidgy pixel-art style that’s at least going to keep your eyes happy. Even when you’re failing miserably.

You’re going to be leaping through real-time generated platforming sequences and hacking down waves of enemies. All while trying to become a member of the Katanauts hall of fame.

This is the second game in a planned collection of seven mini-game experiences. We’re not quite sure what the first one is, or the other five, but this one seems pretty awesome.

Katanauts is free to play and it’s out right now. If you’d like to give it a go, and probably swear quite a lot in the process, you can click here to download the game from the Play Store right this second.