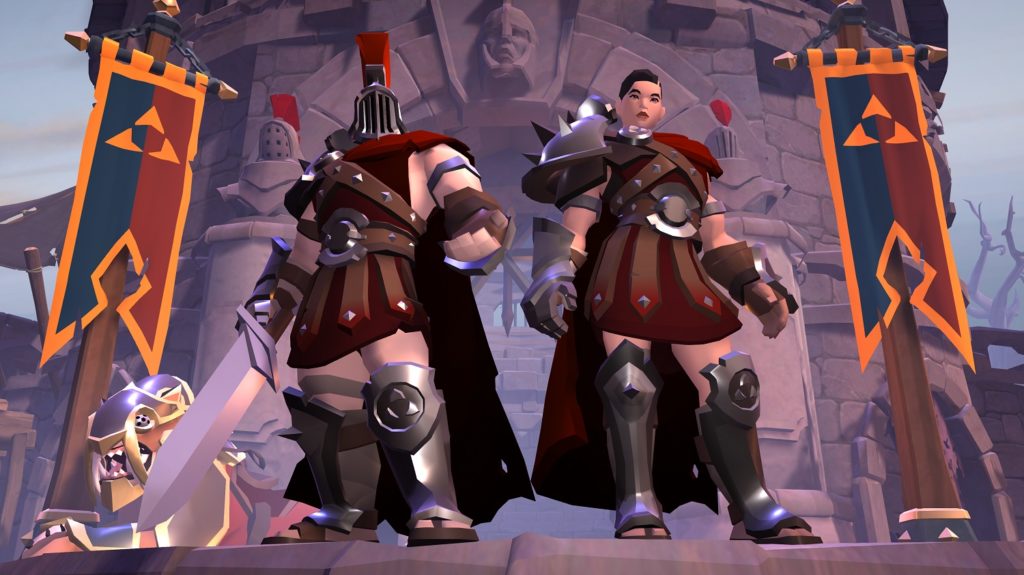 Albion Online, the pretty darn awesome MMO has just been updated with a new batch of content. The bundle is called Into the Fray and it adds new modes, plenty of updates and tweaks and something mobile players have been waiting for since the game released.

Elsewhere there are some new PvP modes – Crystal Arena and Non-Lethal Crystal League. These are 5v5 scraps with slightly different rules that offer multiplayer fighting for newcomers and more experienced fighters.

Magic Staffs have also had a complete overhaul. They’ve got a new look, new animations and new spells you can fire out of them. New Portal Towns will help you access the Outlands faster as well.

There have been tweaks to Castles as well, with improved visuals and mechanics. There are even new dynamic events that can offer short-term bonuses for players.

So yeah, there’s a lot. If you want to learn more about the Into the Fray update, you can read a full breakdown of everything included by clicking here. And if you’d like to give Albion Online a go, you can click here to download it from the Play Store.