Pirate Simulator Abandon Ship Out Now on the Play Store 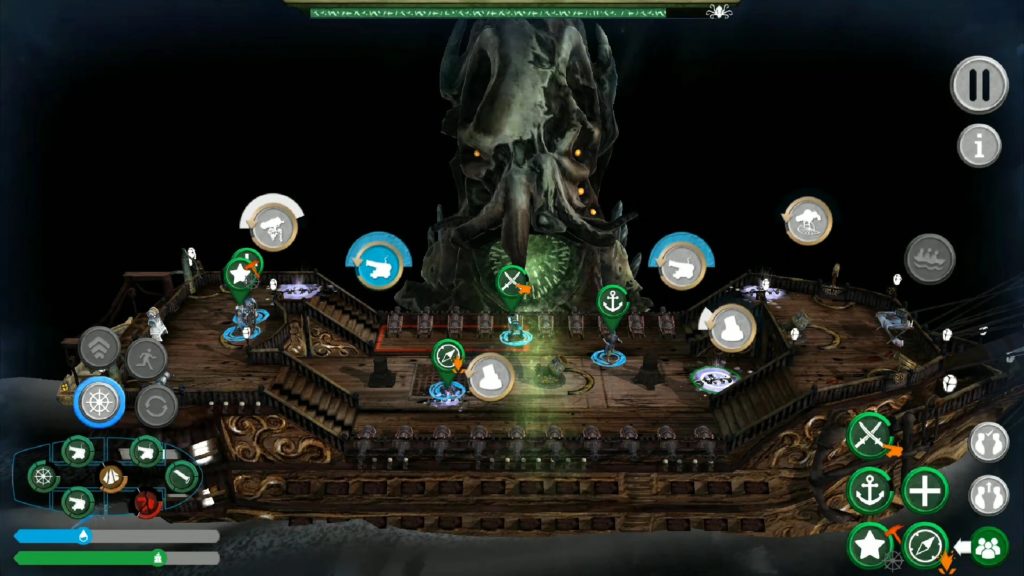 Fancy engaging in some piratical behavior this week? Captaining a ship, firing cannons, that sort of thing? Then you’re in luck, because Abandon Ship has just landed on the Play Store. Unless you wanted to do it in real life, then you’re on your own.

Pre-registration went live for the game all the way back in April, so you’ve no doubt been waiting with baited breath and parrots to get your hands or hooks on this one. Those were some pirate jokes. We’re not even slightly sorry.

The game focuses on tactical combat – you’ll be fighting other ships and massive, terrifying sea monsters on your voyage around a series of story and event-filled islands.

Even if your ship gets destroyed, you’ve still got a chance to keep going. Either by escaping on a life raft or floating in the choppy sea and hoping someone picks you up. If you die, it’s game over.

There’s a campaign mode that’s all about bringing a cult that worships a Cthulhu-like demon god. And there are other shorter experiences to play through as well. So yeah, there’s a lot going on.

You can click right here to download Abandon Ship from the Play Store. It’s a free download that’ll give you a taste, then there’s an IAP to unlock the rest of the game if you like what you see.