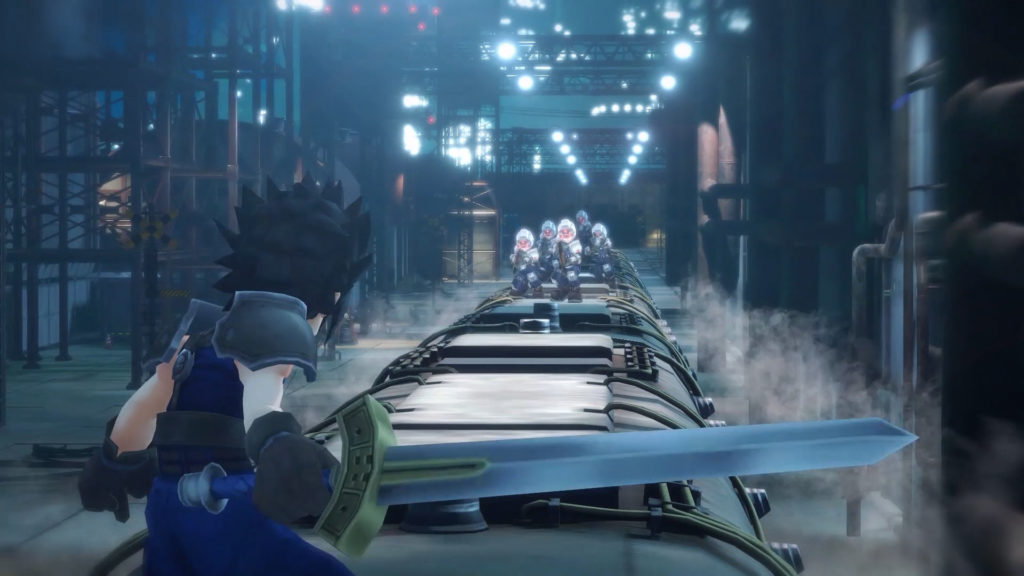 Square Enix is currently celebrating the 25th anniversary of Final Fantasy VII, and while for some of us that means a crushing reckoning with the passage of time, it also means announcements! Ooooh, announcements.

One of the biggest one revolves around Final Fantasy VII: Ever Crisis. It’s an upcoming mobile game that tells the full story of FFVII – all the games, the movie, everything – in one neat package.

And it’s set to move into a closed beta this year. When this year? Well, there’s only six months of it left, so one of those we’re going to guess. We don’t have an exact date yet. We do have a new trailer, though – here it is.

Another possibility for a remake, eh? What does that even mean? Loads of things, we guess. Anyway, the game looks like an interesting mix of sparkly newness and charmingly clonky oldness. Like us, really.

You can expect the game to be free to play when it lands, though quite how that’s going to work remains to be seen. Maybe you’ll be able to buy new hats? People like buying digital hats, apparently.

Anyway, that’s all we know about Final Fantasy VII: Ever Crisis right now, but we will, of course, keep you updated as and when we hear more. Because that’s the sort of crazy stuff we absolutely love doing it. Love it. LOVE IT.