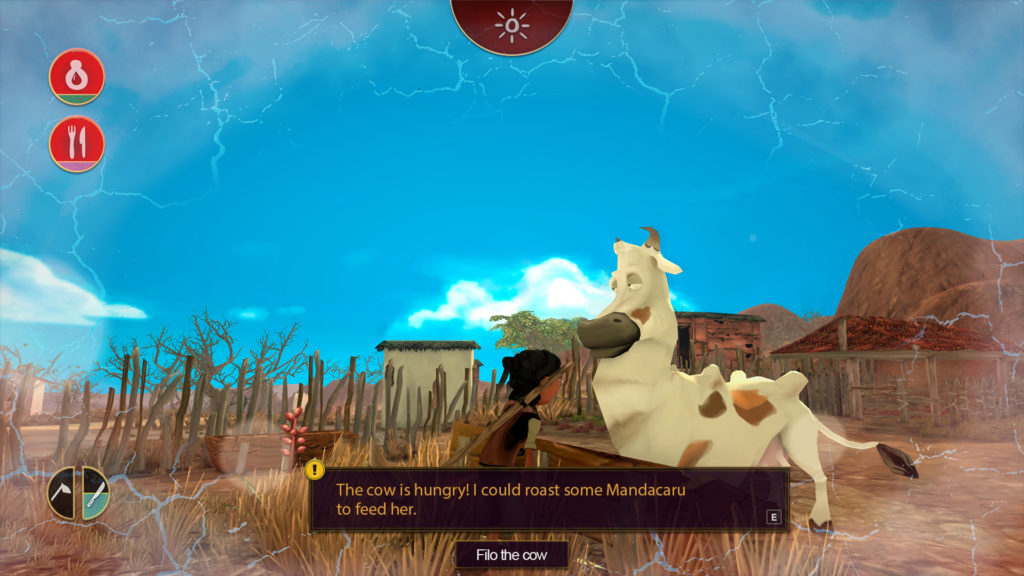 We’ll start with the bad news – the release date for the awesome looking open world survival adventure Arida: Backland’s Awakening has been pushed back. We know, we know, it’s terrible.

But here’s the good news. It’s only been pushed back 15 days. Instead of landing on the Play Store on June 15th – which it obviously didn’t – the game is now set to land on June 30th. So really it’s only nine days if you don’t bother with working things out.

The game is also going to land on Android before it comes out on iOS, which is a rarity. But a nice rarity. The PC version has been out since 2019, and it’s got some pretty good reviews. Here’s a trailer.

The extra time has been used to make sure everything is working as it should be on touchscreen devices. That’s good, because it’s very annoying when things don’t work the way they should. Naming no names and definitely not glowering at our Chromecast.

Anyone who pre-registers for the game before launch day will receive some extra in-game goodies as well. So that’s lovely. If you haven’t pre-ordered Arida: Backland’s Awakening yet, you can do it by clicking here.