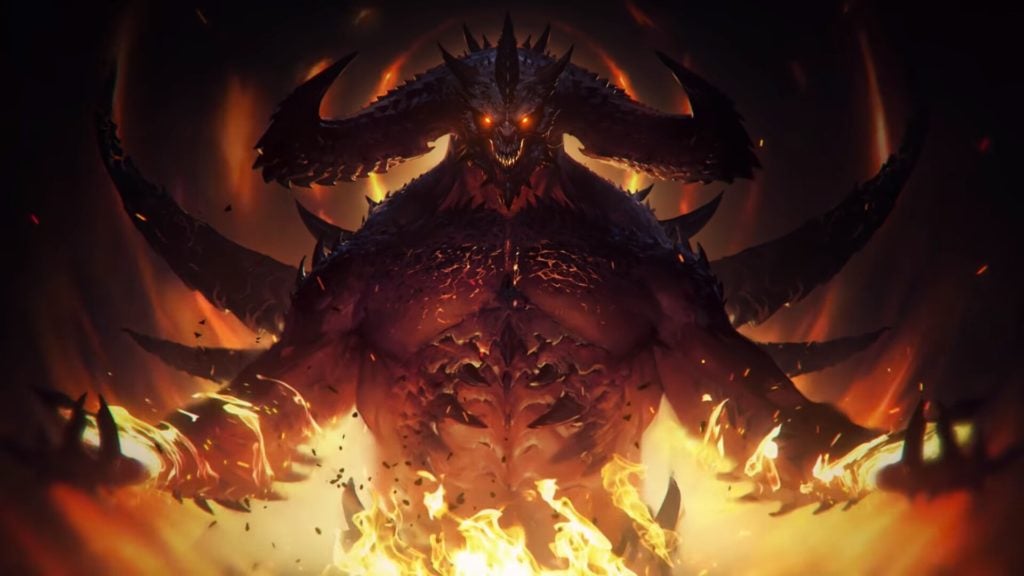 The largest Diablo fan site, Maxroll, has publicly abandoned Diablo Immortal mere weeks after release. As a popular website for diehard Diablo fans, it’s a dark day for fans of the ARPG franchise.

Why is everyone leaving Diablo Immortal?

In a lengthy announcement on its website, Maxroll announced that it will no longer be supporting Diablo Immortal. The website’s branch for the free-to-play game will be swiftly discontinued due to the game’s predatory nature.

Maxroll explained that it will no longer create any guides or content for the game. In fact, the team will abandon the game until its monetisation systems are deemed acceptable. Seeing as the game is heavily pay-to-win at the time of writing, the game is not likely to return to the site.

The fansite explained that it doesn’t see a path forward” for Diablo Immortal. Not only is the game too hard for free-to-play users, but accurately creating detailed guides for the game would require Maxroll writers to spend more than they’d earn back.

“The predatory Pay-To-Win system greatly exceeds what’s considered the norm for mobile gaming,” the website announced. “Gambling addictions are real and can completely destroy lives. Even if 99% of players have perfect impulse control, we still can’t stomach what happens to the other 1%. This is completely against our values and we will not remain a part of this any longer.”

Did the developers manipulate Maxroll?

In perhaps the most saddening part of Maxroll’s announcement, fans theorised that the team was used to make Diablo Immortal worse for everyone. Over the past three years, the team at Maxroll were part of numerous testing periods to improve the game.

However, while the team thought they were making it better, they may have been making it worse. During the closed alpha, the game didn’t feature any of the pay-to-win features that hinder you now. In fact, it seemed like it was going to be a great version of Diablo on mobile.

As Maxroll continued to provide feedback and help with the game, pay-to-win features started to rear their ugly heads. It has been heavily theorised that the min-max guides the fansite created were used to make the game harder. While the website does acknowledge these theories, they are “unsure” of their legitimacy.

Over the years, Maxroll put over 10,000 hours into Diablo Immortal, but no longer. Instead, the website will now focus on other ARPGs. Path of Exile Mobile, anyone?