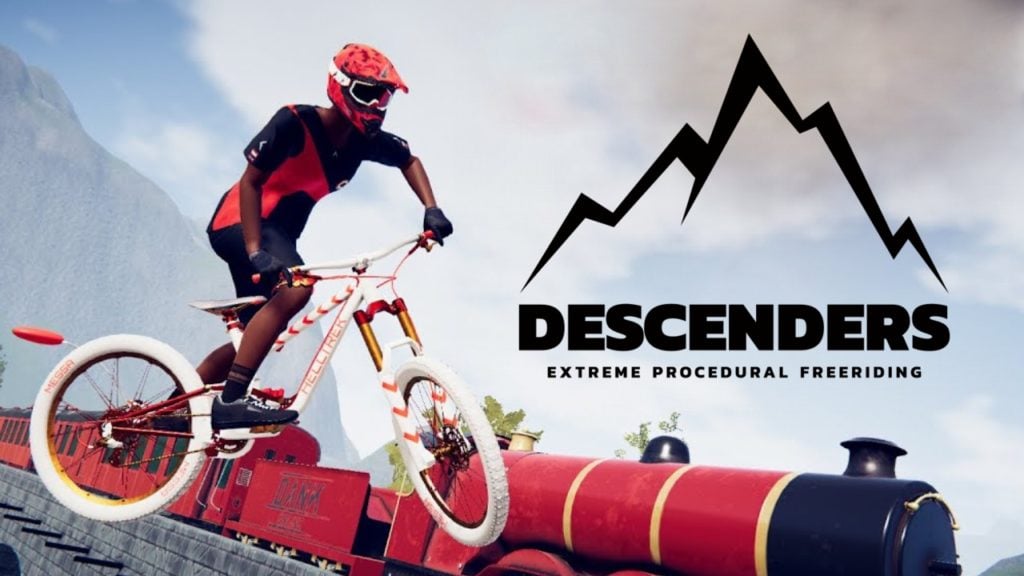 Beloved BMX action game Descenders is skidding onto mobile next month. After multiple successful launches across PC and console platforms, mobile is the only platform the game has yet to conquer.

Releasing on August 4th, Descenders is the first mobile release from publisher No More Robots. However, if this upcoming release is successful, a slew of fantastic console-quality titles will make their way to mobile gamers everywhere.

Releasing a game on mobile was an inevitability for No More Robots. Over 10 years ago, company director Mike Rose was all about mobile games. As a journalist working at PocketGamer, you could say that Rose is more than familiar with the world of mobile gaming.

However, despite that prior affiliation, his publishing company has avoided the platform for numerous years. Rose tells us that this was because bringing games to mobile is a hard nut to crack. With most successful games being free-to-play instead of premium titles, there’s a lot of planning that needs to go into mobile releases.

“The main reason we haven’t brought games to mobile before now, is because we don’t know jack about free-to-play,” Rose told us. “I know how to convince people to give us money upfront for games, but I have zero clue about the free-to-play model, and how to do it in a non-scummy way.”

With No More Robots releasing hit after hit, now seemed like the perfect time to experiment with a mobile launch. Rose believes that premium games can do well on mobile, and there’s precedence to prove it.

“Recently I’ve seen a lot of high profile paid titles do very well on mobile,” he said. “Recent examples like Dead Cells seem to suggest so; I guess I’m going to find out myself!”

If Descenders is successful, will more games be ported?

The success of Descenders on mobile may spark a new initiative for No More Robots. Depending on how well the new mobile port does, the rest of the publisher’s back catalogue could find its way into the hands of mobile gamers.

“If Descenders ends up being worth it, then yeah, I’d be silly not to keep exploring,” Rose told us. “Obviously we have a massive back catalogue, so there’s every chance we could start smashing games out left and and right on mobile if the numbers look good”

But which games would No More Robots consider bringing to mobile? While not confirmed or definitive, Rose did list a number of games that could eventually release on phones.

“Games from our catalogue like Yes, Your Grace, Let’s Build a Zoo, Hypnospace Outlaw and Nowhere Prophet spring to mind,” he told us.

Changing the outlook on mobile

While premium games are still coming to mobile with titles like Total War: Medieval and Alien: Isolation, there’s still an overall negative outlook. With a lot of free-to-play games getting increasingly more predatory, casual gamers have to cut through the fat.

Mike Rose believes that premium releases like Descenders can shift the perception to the negative stigma of mobile titles. While the negatives of mobile gaming are still there, Rose has faith in the platform.

“You find incredible experiences on mobile that you just wouldn’t find on ‘standard’ gaming devices,” he said. “But at the same time… it’s so hard to scour one of the mobile stores and try to find good stuff on there, because most of the “top paid” and “top grossing” are just ‘which games did the grossest monetization’. But hey, maybe we can help along a positive trend!”

Hopefully, Descenders will be the success No More Robots needs to bring more games to mobile.  Personally, I’m hoping for Let’s Build A Zoo, now that would be perfect.