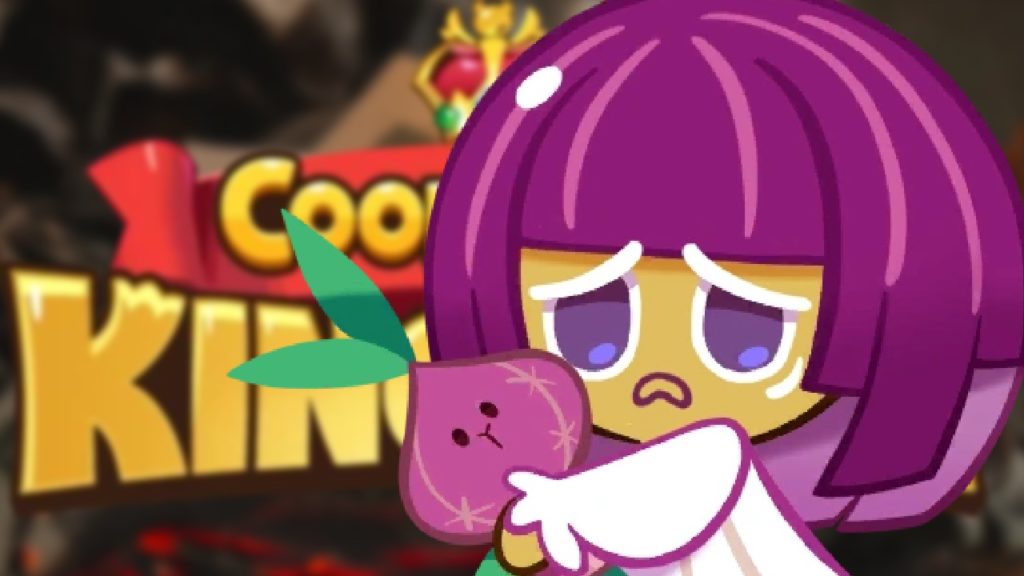 Cutesy gacha game Cookie Run: Kingdom has overcooked its new update. In a soon-to-be-released update to the mobile game, developer Devsisters has made the game slightly more scummy, and they’re already apologising.

What is in the new Cookie Run: Kingdom update?

In the upcoming update, Cookie Run: Kingdom has made sweeping changes to its monetisation. Of course, these changes are for the worse, and fans are far from happy about them.

In the current version of the game, players can upgrade characters with in-game currency. However, in the new update, that function will now come with a chance of failure. This means that upgrading a character may not actually work.

This feature is technically not new. Previous game in the series Cookie Run: Ovenbreak also had a very similar feature. As it turns out, players hated it back then as well.

Additionally, the latest update increases the level cap of characters from five stars to six stars. This means that every duplicate shard received for characters over recent gacha pulls were useless.

As posted on Reddit, developer Devsisters are aware that fans are rather miffed at the upcoming update. While the update is still coming, the developer is trying to lessen the blow.

In a statement, the developer said:

“Many of you have shared a lot of feedback regarding the addition of these new upgrade systems. Some of you expressed concerns whether including these additions and changes may feel like a burden. We understand and agree that these new changes may have indeed seemed so. In order to resolve your concerns, we’ve gone through thorough examination anddiscussions on how to address the problems.”

In the new update, Devsisters will be reducing the amount of Soulstones needed for Cookie Ascension. Furthermore, they will be offering refunds of in-game resources for any failed upgrades in the new update.