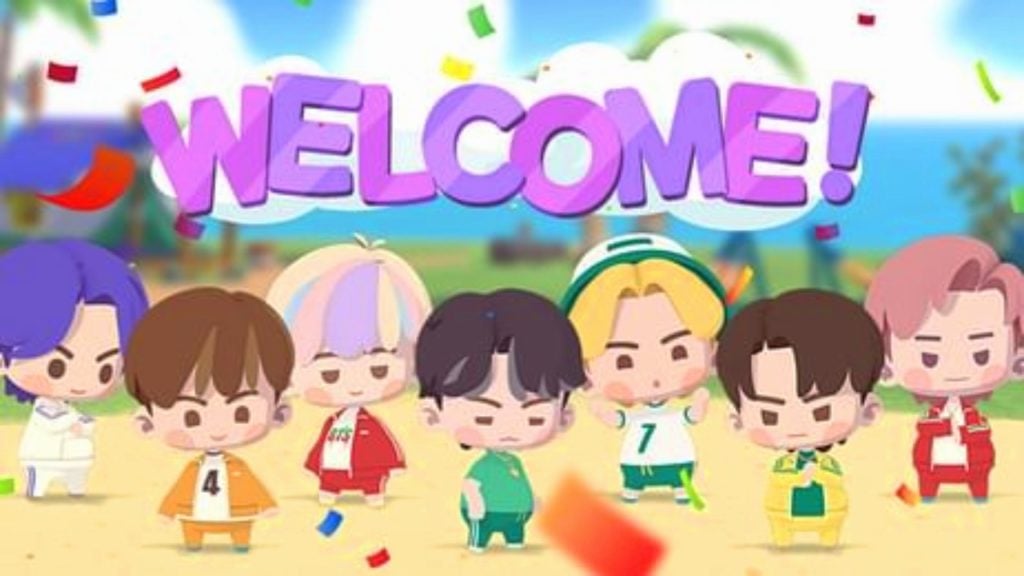 iconic K-Pop band BTS is adored by fans around the world, but did you know about the band’s recently released mobile game? BTS Island: In the SEOM recently released on mobile platforms, and it’s already becoming one of the most popular games around.

How many people play BTS Island: In the SEOM?

Despite only launching 12 days ago , BTS Island: Into the SEOM is one of the most popular mobile games of the month. Releasing on both Android and iOS, the recent K-Pop game is steamrolling its way up top downloads charts everywhere. Similarly, BTS often steamrolls their way up music charts… probably.

As of the time of writing, the mobile game has over 5 million downloads across all mobile platforms. In just 12 days, the game has managed to push past other anticipated mobile releases such as Grimlight on the mobile charts. The BTS boys just have that much game.

But how did the game get so popular? Well, BTS is one of the most beloved bands around at the moment, and they have been for years. Furthermore, all seven members of the K-Pop group have been separately prompting the application in order to get more downloads. It’s definitely working.

Additionally, BTS Island: In the SEOM is highly rated by players. The mobile game currently has a 4.9 star rating on the Google Play Store, making it one of the highest rated games on the store. While it does have some mediocre scores, fans of the band are arriving in droves to support the game.

Read More: Fire Emblem Heroes brings in more revenue than any other Nintendo game by far

What is this game?

We haven’t had the time to get too far into BTS Island. However, we can certainly see its appeal from the little bit we played… for investigation purposes. The game tasks you with travelling to the aforementioned private island — who are they, Johnny Depp? — to hang out with all the members of the band.

Rendered with an adorable 3D Chibi art style, the game has plenty of puzzles and goofy stories for fans of the band. Furthermore, you’ll get to read through myriad stories involving all seven band members. Personally, we liked V (we think), the klutz of the group.

To be completely honest, BTS Island isn’t really for us. However, it’s very easy to see the appeal for fans of the band. Also, it’s free, so that’s a massive plus. There’s really no reason not to try it out, unless you despise all things BTS. That’s a good reason to avoid.