This is How You Buy ISK in EVE Echoes 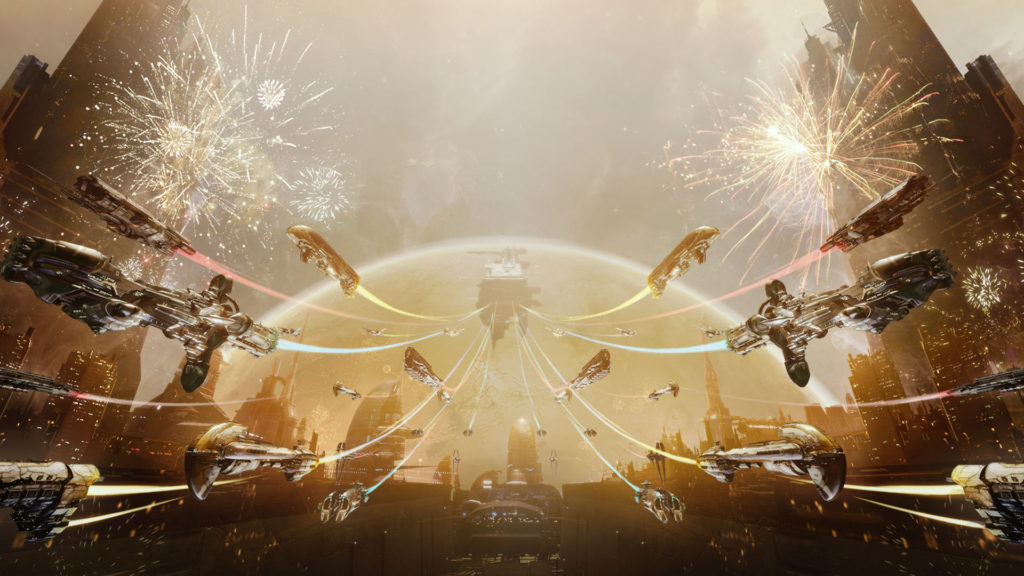 EVE Echoes is fun. But it’s a lot more fun when you’ve got money in the bank.

Unfortunately, it’s not very much fun when you have to spend hours grinding for it.

The good news is that there’s another way. MmoGah is a fantastically useful online trading platform that lets you buy ISK, the currency that powers the in-game economy of EVE Online.

And it lets you do so much more besides.

For example, you can pay another player to power-level your character in Elden Ring. You can spend your pocket money on items for decorating your island in Animal Crossing New Horizons. You can buy gold to spend in WoW.

But let’s concentrate on EVE Echoes.

For the uninitiated, EVE Echoes is a vast sandbox MMO set in outer space. It’s a mobile spin-off of PC MMO EVE Online, set in a parallel version of New Eden.

Gameplay-wise, it sees you doing all the cool space stuff. You’ll engage in zero gravity dogfights, indulge in the occasional spot of space piracy, trade with other players, forge alliances, harvest resources, and much more.

ISK Makes the World Go Round

To get anywhere in EVE Echoes you’ll need ISK, and there are several different ways of earning it.

Piracy is probably the most badass way to earn a living, but it’s a dangerous life that can cost you everything if you’re not careful.

More stable in-game money-making schemes include mining and resource gathering in order to have something to sell.

But these activities involve learning about compounds, reactive metals, mining arrays, condensates, alloys, and other stuff that sounds suspiciously like school.

The sheer level of detail and depth is exactly what makes the EVE universe so compelling – but not everybody has the time or inclination to learn a new virtual profession.

Some of us just want to buy cool ships and blow stuff up.

That’s where MmoGah comes in.

If you head to MmoGah, click on Gold, and find the EVE Echoes listing you’ll be able to buy ISK directly, achieving in seconds what might otherwise have taken hours or days.

The one-click checkout system lets you pick a platform (Android or iOS), select an amount, and buy. Simple as that.

To claim the ISK you’ve just bought you’ll need to load up EVE Echoes and tap My Contract.

But be warned: you’ll need to make sure you fill in both your character name and your character ID while placing your order. Also, it’s essential that your account has Omega Clone – otherwise trading is impossible.

There’s a 4% Trade Fee within EVE Echoes, which you’ll need to cover. But that’s a small price to pay for instant in-game wealth.

MmoGah promises fast, secure delivery and low prices. The platform’s ISK price changes all the time according to the fluctuating market, so you can be confident that you’re not paying over the odds.

Buying ISK isn’t for everyone, but if you’re not averse to taking the odd shortcut to enhance your gaming life then MmoGah might just be the site you’ve been searching for. Even Old School RuneScape gamers are covered with OSRS Gold available.