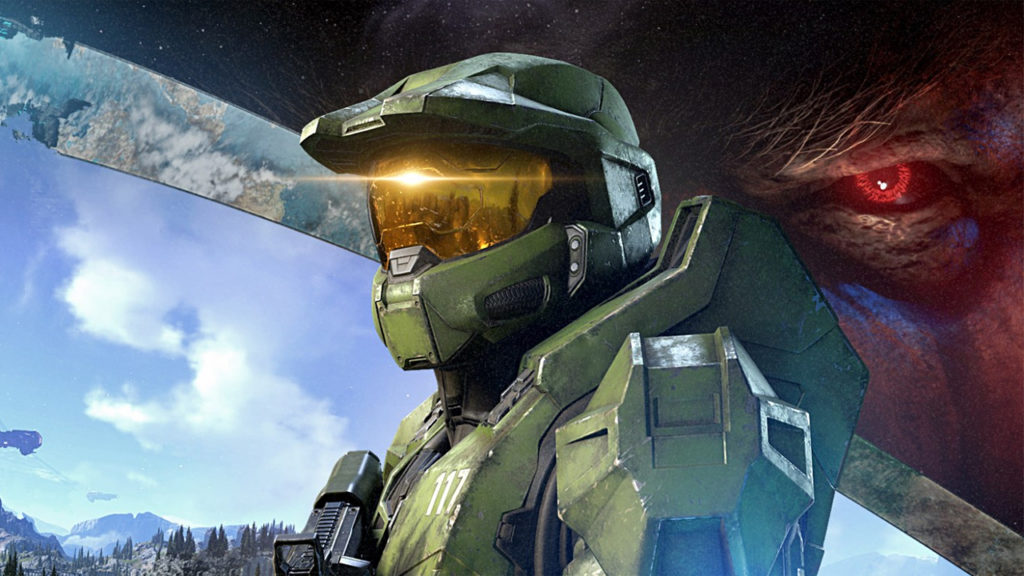 UPDATE: NetEase has clarified that Jar of Sparks will be primarily creating PC and console games. However, mobile development could occur in the future.

Revealed in a press release, mobile game giant NetEase is opening a new U.S. studio to create narrative-based games. Moving away from the massive free-to-play market, the company’s new studio will be creating premium experiences.

In a statement to us, a NetEase spokesperson claimed that Jar of Sparks is not a “mobile studio”.

Jerry Hook is not the only veteran developer at the studio. Alongside the Halo dev, other developers from games such as Batman: Arkham, Doom 2016, SSX and more are also on the team. There’s certainly a huge amount of action game devs at the studio.

NetEase is adamant that Jar of Sparks will be 100% focused on narrative games. However, the studio did not explain whether the studio will abstain from multiplayer or free-to-play payment structures.

“We have built games for some of the biggest companies in gaming, and now it’s time to take a shot at putting our own personal lightning in a bottle,” Hook said. “We want to create something new, innovative and that’s a blast to play. When looking to create a new studio the most critical part of finding the right partner was being aligned on the fundamental goals of having the freedom to take innovative risks and to put the passion of our creators first.”

“This meant that our player experiences came before the business, which itself is a risk,” he continued. “NetEase came to the table with a strong creative first approach; they demonstrated the same passion we have for our players and building new experiences that we believe players are looking for.”

No details were released on the studio’s first game. Nevertheless, we can’t wait to see what the studio comes up with. 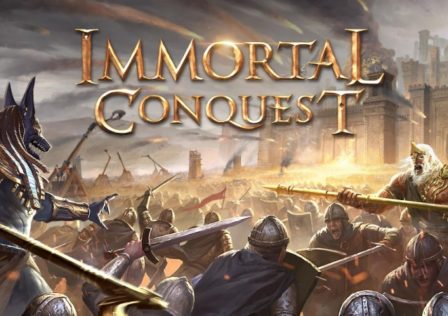 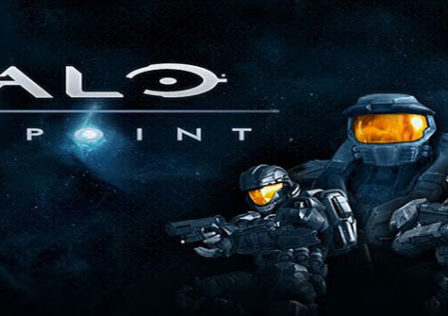