Jar of Sparks, Jerry Hook’s new, studio will not be making mobile games… for now 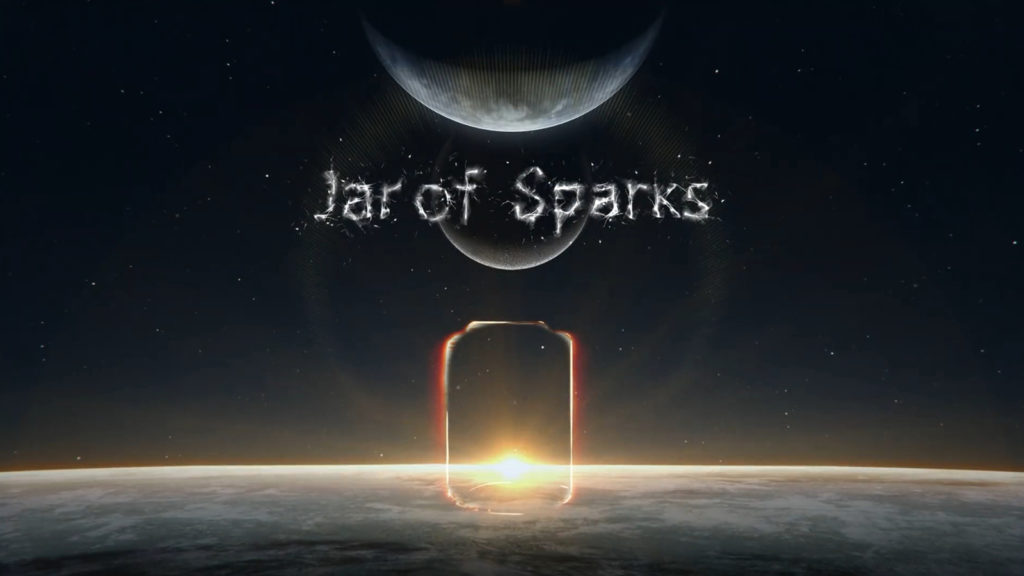 Jar of Sparks will be a PC and Console developer

Despite presumptions that Jar of Sparks would be a mobile developer, NetEase spokespersons have informed us that this will not be the case. At least not initially. Instead, the new AAA studio is developing console and PC games.

In a number of emails, NetEase spokespersons tell us that Jar of Sparks isn’t focused on mobile. PC and console will be the studio’s first port of call, joining other console NetEase games like Naraka: Bladepoint.

Despite this, NetEase informed us that mobile is still on the cards. With the game publisher being one of the most prominent mobile companies, the studio could eventually pivot to mobile, or release a mobile port of their upcoming console game. However, that’s all conjecture.

When will they release their first game?

No details are currently available on Jar of Sparks’ first game. However, as is typical of a brand-new game studio, we do know that it is a number of years away.

“He [Jerry Hook] estimates that the studio’s first game is three to four years away,” NetEase informed us. This follows the same timeline as other new studios’ development timelines, such as The Initiative.

All that’s known about the game is that it is a narrative title. However, we would expect the title to be action-heavy. With the studio’s employees currently consisting of 343 Industries veterans and devs from the Batman: Arkham series, anything is possible.