Danganronpa S: Ultimate Summer Camp is out now on mobile 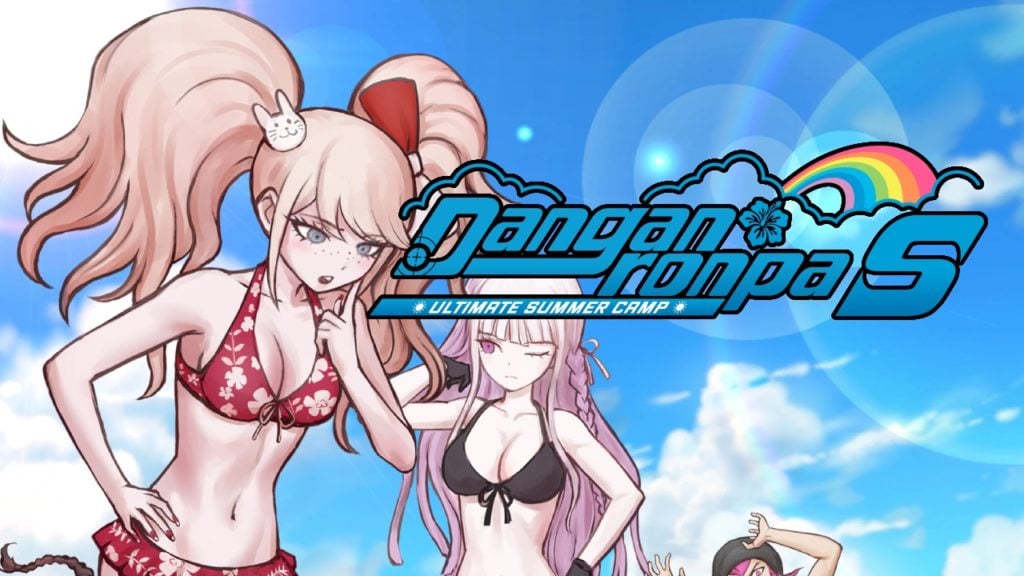 Now that the UK heatwave is over, we can all start to crave the sun again. In true summer celebration, Spike Chunsoft’s beach spin-off Danganronpa S: Ultimate Summer Camp is now available on mobile.

Released on the Google Play Store, the new port of Danganronpa S: Ultimate Summer Camp is exactly the same on mobile as it is on other platforms. Launching alongside Steam, Nintendo Switch and PS4, this new release is a cute summer adventure in the Danganronpa universe.

In the new game, characters from past Danganronpa games come together for one storyline. Set on Jabberwock Island, the slice of life spin-off game is a quirky board game with a typical Danganronpa spin.

In a unique twist, you’ll only have 50 turns to win the game, represented with 50 in-game days. Each turn, you roll a dice, and the space you land on represents which event you’ll experience. Let’s hope you land on a good one.

Additionally, Battle mode is available for those who are only here to fight. Set in a 200-floor Tower of Despair, you’ll fight a horde of Monokuma-like monsters. Each floor you clear will give you new tokens to upgrade your characters.

The first two games are currently available on mobile for just $7.99. However, V3 is slightly more expensive at $10.99. In our minds, that’s still a solid deal.

While Danganronpa S: Ultimate Summer Camp isn’t exactly the same as prior games, it’s a fine entry in the series. It’s more anime than ever before, but it’s a perfect fit for a relaxing mobile experience.