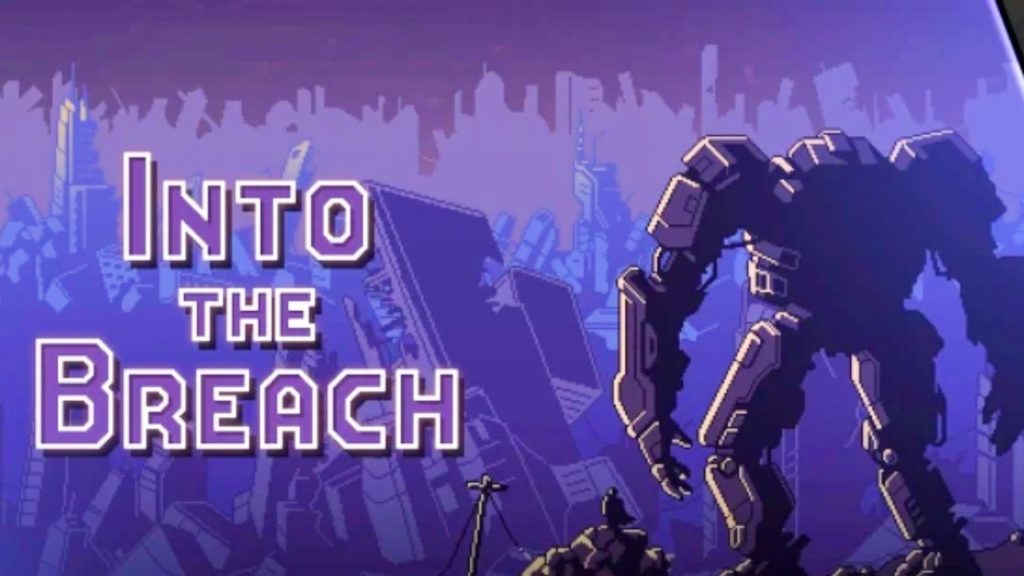 Netflix Gaming’s push for new mobile games has mostly resulted in ports of existing games. However, this week’s latest release has brought one of the best mobile conversions possible to Android: Into the Breach.

Developed by FTL team Subset Games, Into the Breach is a fantastic time travel turn-based game that is smart, satisfying and super engaging. Someone in the comments: does that count as alliteration?

What is Into the Breach mobile?

Based on the just-released Advanced Edition of Into the Breach, this new mobile conversion is hands-down the best version of the game. Perfectly converted for mobile controls, the turn-based tactics game is a brilliant pocket game.

In the game, you take the role of a commander, moving through time rifts to save humanity from vicious aliens known as the Vek. Similar to the ending of a Power Rangers episode, you’ll take to your mechs to battle insect creatures hell-bent on destroying humanity.

Each fight is a puzzle as you move your mechs through cities to fight robots in the most effective way possible. Furthermore, you’ll have to do so while minimising damage to the city, otherwise there’ll be no one left.

The better you do in fights, the more Corporate Reputation you’ll receive after battles. The more reputation you hold, the more upgrades you can buy, including upgrades to the power grid that the Vek is so viciously attacking. If it reaches zero, the war is lost, so make sure you get the upgrades you need.

Into the Breach mobile is based on the advanced edition of the game. This means that a whole host of extras are included right off the bat. However, you don’t actually have to deal with any of it.

The Advanced Edition adds a massive number of new additions. Not only are there new mechs, pilots and, of course, new abilities, but the Vek also has some upgrades. You’ll have to face new enemies in all-new challenges, and new difficulty modes.

Of course, all of this can be rather off-putting for new players. That’s why the game’s Advanced Edition content is togglable. If you don’t want to mess with it, you don’t need to. Now that’s awesome.

Should I play Into the Breach on mobile?

Into the Breach’s almost chess-like gameplay is a cerebral experience, one that’s impossible to put down once you get started. You’ll be going “five more minutes” every time you need to work… or write articles in our case. With this in mind, it’s a glowing recommendation for us.

If you already have a Netflix subscription, Into the Breach mobile is essentially free. There’s no hidden costs, you can play it whenever and it’s a perfect conversion on mobile.

In fact, we’d argue that it’s the perfect version of the game on the perfect platform. However, being an Android gaming website, we are rather biased in that regard, aren’t we.

If you love tactical games, enjoyed FTL and are hungry for mechs, then this is the game for you. Even if it’s not, if you have Netflix, you should give it a shot anyways.

If you want to download the game for yourself, head over to Google Play here.